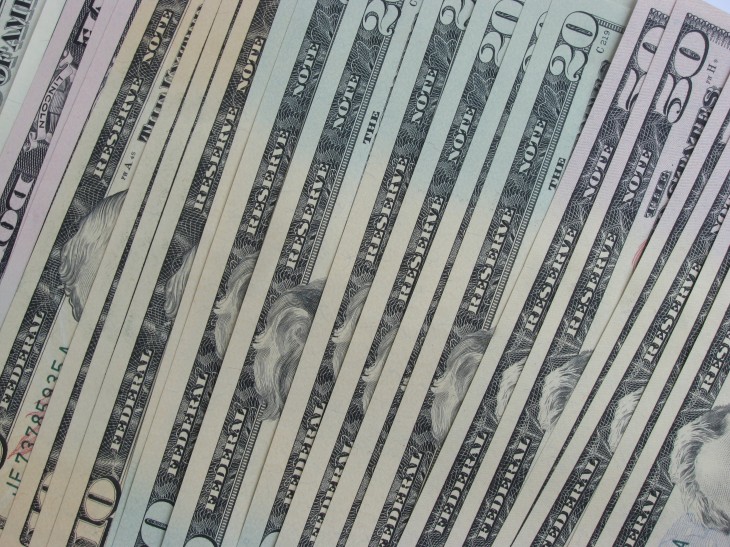 Banking online is becoming more and more ubiquitous: 61 percent of Internet users in the US now access their accounts on the Web. Meanwhile, 35 percent of cell phone owners in the country bank using their mobile phones.

Unsurprisingly, both types of digital banking are on the rise:

In 2010, Pew found 58 percent of Internet users and 46 percent of US adults said they bank online. In 2011, 18 percent of cell phone owners said they had used their phone to check their balance or transact business with a bank.

It’s worth noting that online banking looks to be plateauing while mobile banking is still rising. This shouldn’t be too surprising given that mobile is still a relatively new platform, and banking thus has a lot more users it has yet to win over.

Demographically speaking, the results aren’t too shocking either:

The mobile banking data is based on telephone interviews conducted in English with what Pew calls “a nationally representative sample” of 1,003 adults living in the continental United States. The survey was conducted by Princeton Survey Research Associates International between July 25 and July 28, 2013.

The online banking data is based on questions asked during telephone interviews conducted in English and Spanish by Princeton Survey Research Associates International between April 17 and May 19, 2013. The sample consisted of 2,252 adults (age 18 and older).

Read next: Upcoming global tech and media events you need to know about [Discounts]