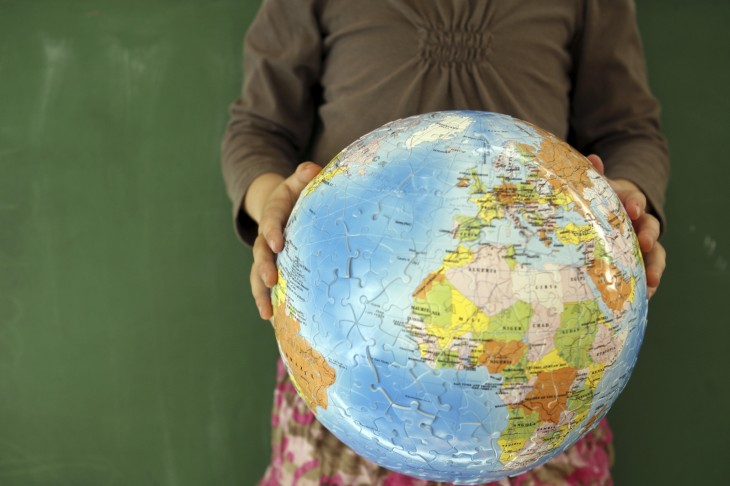 Mobile game publisher Yodo1 revealed today that it is taking its service worldwide. Gamefly co-founder Jung Suh has been tapped to help drive the company’s expansion and it has partnered with BonusXP to distribute Cavemania, it first global game title available this fall.

Today’s news is a bit of a shift for 18-month old Yodo1 which has, until today, only been focused on helping Western game developers enter the Chinese market. But now, it’s going to help any studio go after any app store market around the world. Last month, the company brought on board Suh, a veteran game developer who has worked on multi-platform games for Activision,Electronic Arts, and is also a serial entrepreneur, having started Gamefly and, most recently, Red Rocket Games.

Expanding worldwide seems to be the next logical step for Yodo1. We’re told that it receives more than 250 inquiries each month for help from studios and Yodo1 will only select two to work with. Right now, the company intends to target the US, Australia, and Western Europe app marketplace, but will most likely grow further in the future.

To mark its international reach, Yodo1 is launching four games, but it’s putting its promotion behind Cavemania.

Yodo1’s “anchor” global game title its releasing is called Cavemania, developed by BonusXP, the studio that produced legendary titles such as Age of Empires and Halo Wars. It’s a strategic match-three title that requires more in-depth thinking than what you might encounter when playing King’s Candy Crush Saga as it brings you in gameplay you might encounter with Age of Empires. It offers players resource management control, power-ups, vanity items, and in-app purchases. The game will have 90 levels to play, but more will be added later.

So why is Yodo1 moving out of its “comfort zone”? Company co-founder and CEO Henry Fong doesn’t see it this way. Rather he sees it as an opportunity to try and capitalize on a market that others haven’t been able to quite grasp. In no way is Fong abandoning the China market, but he feels that as the rest of the world is going after the free-to-play demographic, there’s a big advantage for it to go after it, but also focus on agile game development on mobile devices.

The company’s strategy may work as it has more than 50 million total active users, of which there are more than 2 million that play its games daily — all from helping developers publish in China.

In addition, Yodo1 has announced that its proprietary Games-as-a-Service community SDK Kryptanium, is going to be available in an open beta shortly. With this feature, developers can add discussion boards, screenshot sharing, notifications, rewards, cross-promotion features, and more within a player’s in-game experience.

Last year, the company closed a $2 million seed round to help its mission, led by China-based Chang You Fund.

Read next: Meet the winners of The Next Web’s Latin American Startup Awards 2013