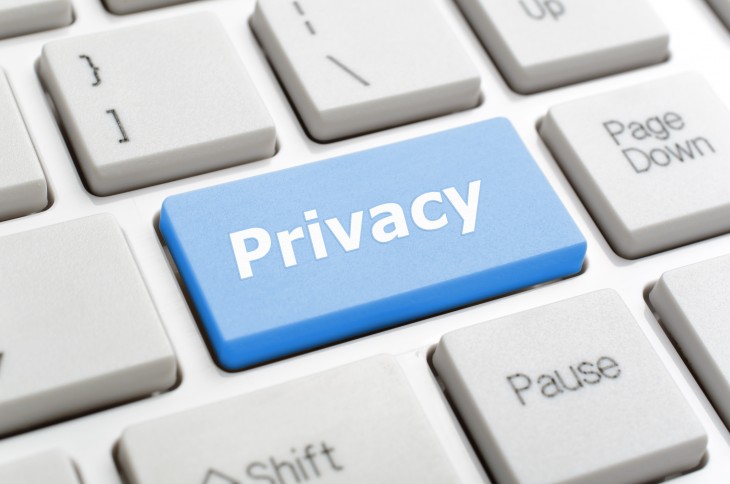 A report in the Guardian today has revealed that NSA training materials openly said that the XKeyscore system, which it says formed a significant part of its PRISM surveillance activities disclosed by Edward Snowden last month, collected massive amounts of data, including the contents and the metadata of emails and chats.

According to the report, the XKeyscore software allowed for collection of the contents and metadata from emails, online chats and Web browsing history for virtually any individual without the need for “prior authorization”.

When revealing the elaborate snooping scheme, Snowden claimed all he needed as an NSA operative was an email address to wiretap virtually anyone, a point that  Mike Rogers, the Republican chairman of the House intelligence committee, refuted.

Using XKeyscore in combination with other NSA systems, the report said, gave “real-time” access to an individual’s internet activity, with or without an email address as it was designed to allow analysts to search the metadata, as well as the content of emails and other internet activity. Analysts can also search by name, telephone number, IP address, keywords, the language in which the internet activity was conducted or the type of browser used, it added.

You can check out the full details of the report on the Guardian website.