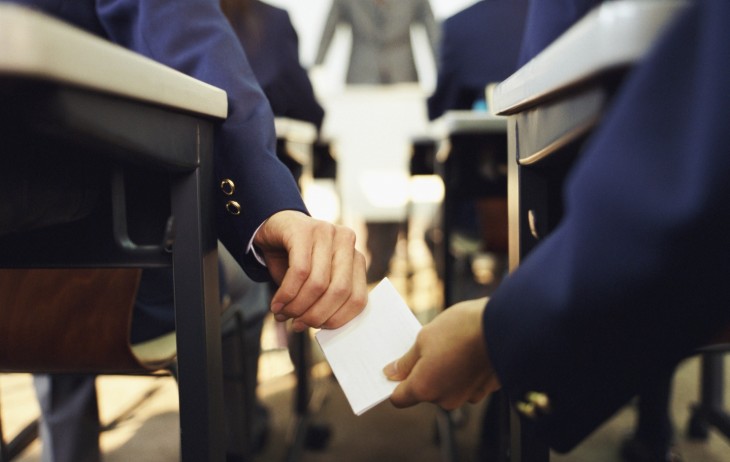 University course material marketplace Flashnotes has completed a $1.5 million extension of its seed round and acquired rival NoteUtopia as it seeks to grow its footprint on the US West coast.

Since Flashnotes is based in Boston and NoteUtopia is out of California, the merger should result in a national service with wider coverage of universities and their courses. The two companies expect to have completed their integration by the beginning of this fall.

Flashnotes fills an interesting niche in the education space, allowing students to crowdsource their education while also providing monetary incentives to the most diligent notetakers. The startup takes as much as a 30 percent cut (up from 20 percent previously) of the sale.

During my university days, I got paid to take notes as part of a school-sponsored program. As a modern, third-party take on the service, Flashnotes should be a welcome option for students, be they buyers or sellers.