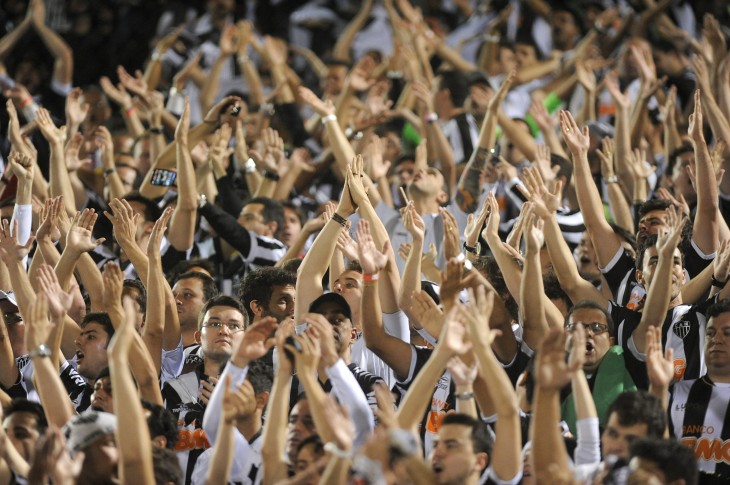 Addvocate announced today that it has closed a $2 million Series A round of funding. The investment is led by Rogers Venture Partners and include participation from angel investor Karen Riley. These funds will be channeled into accelerating the company’s growth and developing its employee advocacy platform.

Started by Marcus Nelson, former head of social media for Salesforce.com, Addvocate seeks to help companies establish a social business. With it, brands can create their own internal champions — employees who can represent the firm on Twitter, Facebook, Google+, etc. and talk about the good and the bad. In other words: social media works best when brands engage fans and customers using compelling, original content — distributed by people that they know and trust.

Nelson says, “Companies are still struggling to figure out how social media can help them boost profit and customer satisfaction. Few realize that their own employees are the best distributors of goodwill, advice, and messaging — or that many of their employees want to participate.”

While you might not be entirely familiar with Rogers Ventures Partners, it might intrigue you to know that it’s the investment arm of Rogers Communications, one of the main telecommunications, products, and technology companies in Canada.

Addvocate currently is making money, although it hasn’t disclosed whether it’s profitable right now. However, it tells us that Fortune 500 companies have signed up to use the service. Earlier this year, Addvocate launched a 30-day experiment to allow customers to pay whatever they wanted in order to use the service. Last month, it took the results of that trial and unveiled a pricing structure for startups and the enterprise.

Rogers Venture Partners general partner Will Stewart says that his firm made an investment in Nelson’s startup because of their “deep domain expertise in the corporate social media space.”

In addition to today’s news, the company is officially announcing the hiring of former Oracle Vice President of Strategic Business Development Piers Cooper as its Chief Operating Officer, which we reported on last month.

Read next: Rithm for iOS calls itself 'Snapchat for music,' and it might make song messaging a hit