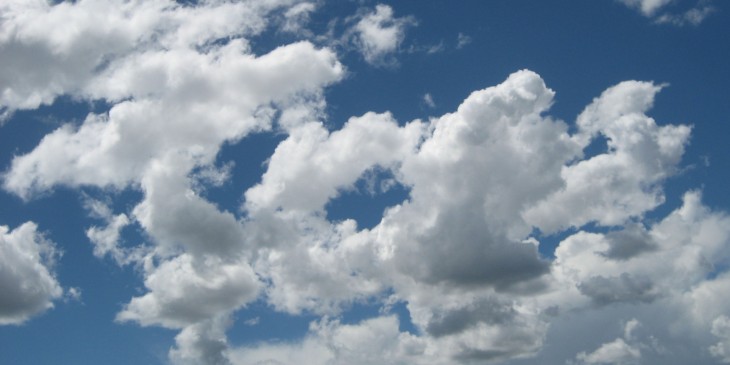 We first covered Bitcasa way back in 2011, a cloud storage startup promising to bring infinite storage to your desktop. While the service finally arrived out of beta in February this year, it’s only now that we’re seeing the service being officially rolled out in Europe, with support for two new currencies (GBP and EUR), a slew of new languages and a new data center.

With Bitcasa, users can store and access infinite amounts of photos, videos, music or share files for £7/€8 per month or £69/€79 per year (there is a free incarnation too, offering 10GB a month), with apps available for iOS, Android, Mac, Windows, Windows RT and the Web. Alongside today’s news, the company is also lifting the lid on a new design for its iOS and Android apps, with performance updates that improved usability.

We’re told that since its US beta launch in 2011, Bitcasa’s global uptake has been growing steadily, with 30% of its users already based in Europe, and 5% of those in the UK. With a local data center now thrown into the mix too, based out of Ireland, this should ensure faster data transfer-speeds across the continent.

“With the addition of international languages and currency, as well as a beautiful new mobile design we are redefining the storage experience for consumers around the world,” explains Tony Gauda, CEO and co-founder of Bitcasa.

Bitcasa offers ‘literally’ infinite storage for its customers’ files, with Gauda noting that “gigabytes simply no longer matter.” This includes photos, music or movies, which users can stream directly from the Bitcasa app on their mobile device.

Read next: LinkedIn page admins can now comment on and like status updates as the brand they represent