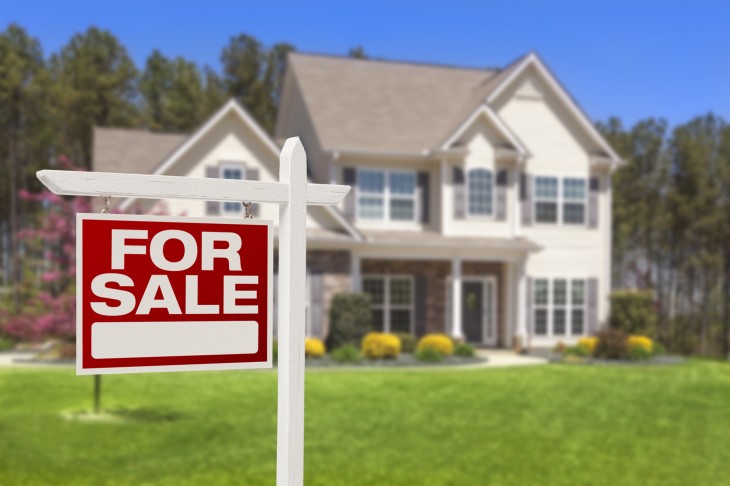 Real estate publishing service Placester unveiled today a new platform that it says will enable agents and developers to build and launch industry websites and applications. Included in this platform are several components: a RESTful API, an IDX plugin for WordPress, and themes built for the WordPress Real Estate Framework.

Sometimes considered to be the ‘Wix for real estate’, Placester is a TechStars Boston alumnus founded in 2009 that gives real estate agents the means to create their own marketing site. It competes against the likes of IDX Broker and Zillow.

Using an open-source platform, Placester hopes that it will help enable realtors and developers to build websites and applications that is completely customizable based on their needs. Using its framework, the company says developers can create their own themes using one of the presets provided by a designer.

Placester’s co-founder and CTO Frederick Townes says, “By sharing the tools we’ve used to provide easy-to-use solutions for many of the prominent professionals and businesses in North America, we’ve set the stage for a level of innovation and engagement on the web…”

Some of the benefits highlighted by the company include the ability for agents to customize their search and property detail pages so that it’s sorted according to any kind of data provided by a multiple listing service (MLS). What this means is that the search algorithm can be adjusted to suit the needs of not only the realtor, but also the audience that they are catering to.

But it’s also more than just a website. Through the use of its RESTful API, developers can bring real estate listings away from the Web and in applications. Right now, the company’s API is being used on two real estate apps: Contactually and Follow Up Boss.

Placester’s platform is available to real estate agents and developers in the US and Canada. It is also free to use.

The company has over a thousand paying sites on its service, while experiencing a 20 percent month-over-month sales growth.

In April, Placester raised $2.5 million in a seed round led by Boston-based Romulus Capital to help it expand its online marketing offerings throughout the United States.

Read next: TripAdvisor will shutter Wanderfly for good, less than a year after acquisition