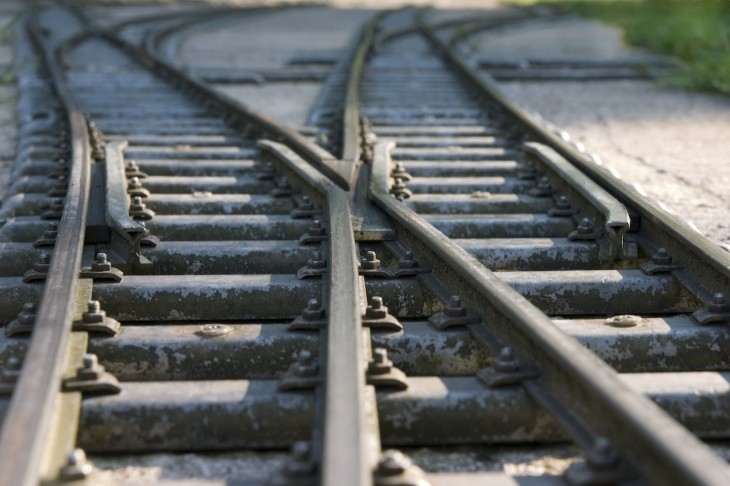 According to information obtained by Geektime, Israeli toolbar giant Conduit has been trying to close a merger in what may prove to be one of the most complex acquisitions made in recent years.

Sources reveal that Conduit plans on splitting the existing $1.5 billion company into two entities, each to deal with a separate core functionality: one company will be run by Josh Wine, who currently runs the company’s toolbar division, responsible for an estimated $200-300 million of the company’s $800 million revenue.

A second company, headed by current CEO Ronen Shilo, is expected to handle all mobile activity and development not directly related to toolbars – such as building systems for mobile websites, lock screens and the company’s own mobile Web browser.

In addition, reports reveal negotiations between Conduit and Incredimail maker Perion in what would amount to a reverse merger.

According to reports, Conduit plans on acquiring Perion for an estimated $150-200 million.

Update: In a statement to The Next Web, Perion CEO Josef Mandelbaum said the company declines to comment on rumours.

Perion is a publicly-traded company founded by Ofer and Yaron Adler in the early 2000s and has built up its success based on the same business model as Conduit; namely developing toolbars and seeking out strategic partnerships with with known search giants.

Unlike Conduit, Perion decided to go public, issuing an IPO on the NASDAQ and at their last trading closing their value stood at $146.36 million after a late day rally of 8.42 percent.

The purpose of this structural shakeup is to pave the way for a reverse merger, a move generally carried out to allow a private company to go public by occupying the shell of an already public company, avoiding the complex hassle of filing for a public offering.

The new entity will see Conduit handling toolbars and Perion’s activities in the form of an old/new company already listed on the NASDAQ.

Making sense of all this

So now after we explained what’s going on, let’s try to make some sense of it. Ultimately, if and when this complex merger goes through, the facts on the ground are expected to be two separate companies:

1) Conduit/Perion – a merged company under the direction of Josh Wine from Conduit, which will handle the operations of Conduit’s toolbars and various Web activities of Perion.

The company is expected to be traded as a public offering valued at over $1.5 billion.

2) Conduit Mobile – a ‘new startup’, which would be privately-owned and continue the development of various products outside the realm of Conduit’s toolbars.

The new company is expected to be valued in the tens of millions from day one due to the sheer breadth of the company’s activity, despite the fact that it will not of had the chance to generate any revenue yet.

One of the key reasons for this move (if not the main one) is the desire for Conduit’s investors to realize a return on their investment once they have a chance to sell of some shares on the open market.

Conduit’s management, and especially CEO Ronen Shilo, said several times that the company has no desire to go public and they have “enough money” to avoid doing so. They don’t need the public who mostly just makes noise and keeps the company from being able to develop.

The structure of the transaction, which will allow the company to take its profitable activities and move them over to a public company, will provide investors with a relatively quick exit without having to deal with the standard filings that generally take several months or sometimes longer than a year to complete.

It also helps avoid the clash between those investors who want to IPO and those who inevitably raise objections fearing a devaluation once the company hits the public market.

Sources close to both companies confirmed that there were contacts between the two companies, but refused to elaborate on the content. We turned to both companies for comment and will update if and when information comes in.

Conduit has always been about providing engagement solutions across web and mobile platforms. As some of our products have matured, we have begun efforts to split the company in order to allow our more mature business units to fulfill their potential, while maximizing the opportunities for our other products and services to focus on Conduit’s overall engagement vision.  Beyond that, there’s nothing specific to say at this point and we don’t comment on rumors.

Incredimail for iPad is more than an email client, it could become the ultimate unified messaging app

Read next: Video site Viki inks deals with Latin American broadcasters to make a big push into the region