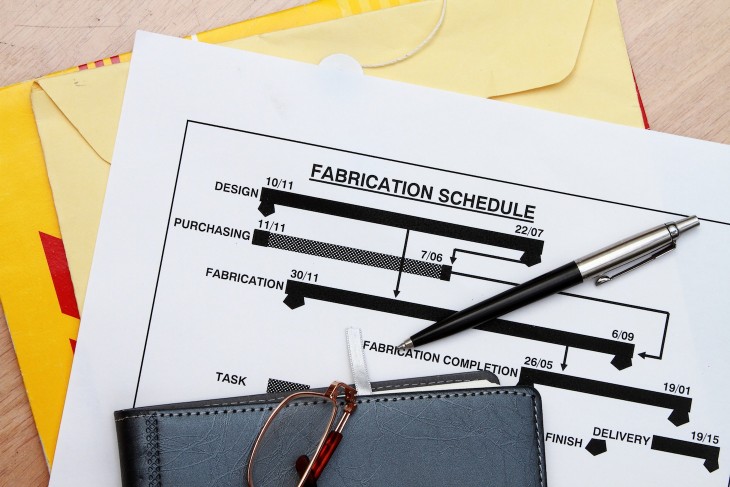 Tom’s Planner, a Dutch maker of Web-based project planning and management software, has acquired one of its competitors, Y Combinator and 500 Startups-backed Gantto.

Both companies compete with Microsoft Project, offering similar SaaS solutions that allow for the easy creation and sharing of project schedules (Gantt charts), although Gantto uses a different technology stack.

Tom’s Planner says it acquired Gantto, whose co-founders Chris Carlson and Federico Barbagli launched the flagship product in August 2010, primarily for its strong market position and its active user base.

However, because of the difference in technological approach cited above, Tom’s Planner says it will gradually phase out support for the Gantto product and focus on its own tools.

The joined companies will thus continue to operate exclusively under the Tom’s Planner brand.

Tom’s Planner stresses that all Gantto users – which apparently includes the likes of Twitter, Lucasfilm and Fujitsu – will have “ample time” to make the switch to its own platform technology without losing any of their work, though. Furthermore, the Tom’s Planner software will be beefed up to mirror the more complex Gantto product as closely as possible in the next 12 months.

Tom’s Planner was founded in 2009 and is entirely self-funded, and (self-reportedly) profitable to boot. It currently boasts more than 120.000 registered users, from businesses and organizations of all sizes.