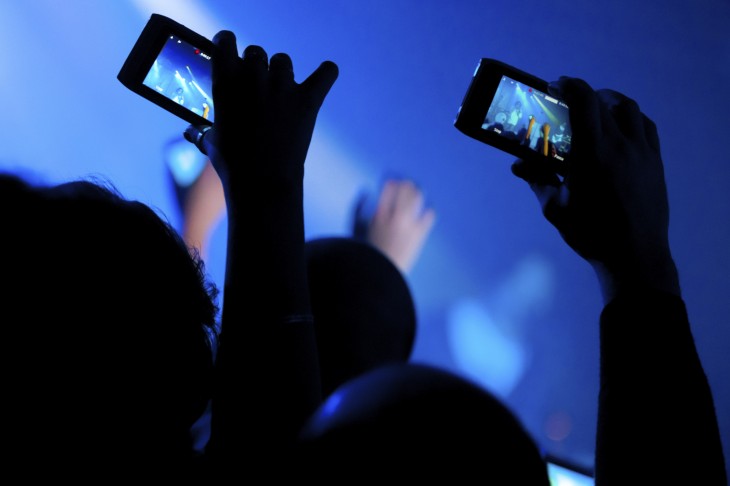 Fullscreen today launched its Creator Platform, a suite of tools for videographers and brands to better “strategically build” their audience while also monetizing their content. The online video company and global YouTube network now offers its users channel analytics, better reporting, and community-like features. In addition, the company is also launching its Creators iOS app to manage their content wherever they are.

The service’s network generates more than 2.5 billion views monthly, from the 15,000-plus YouTube channels that it works with. Its roster includes brands like NBCUniversal, Ryan Seacrest Productions, and many others.

What’s interesting about this update is that with Fullscreen’s Creator Platform, only those that are a part of its network will be able to have access to it. In order to gain access, an application will have to be filled out. It’s most likely that with a premium network like Fullscreen, it’s going to reach out to only a select few. So that means, while they’re touting these new tools, a majority of YouTube users won’t ever be able to use them.

Nevertheless, for those lucky creators, Fullscreen is offering a scheduling application that allows video publishing times to be preset. Other tools include FAM, a library of licensed music; and the Gorilla app, which can be used to have videos featured in branded sponsorship campaigns. Content creators can also utilize Fullscreen’s reporting dashboard that gives detailed financial statements on revenue earned, performance analytics and statistics on viewership patterns, traffic sources, and sharing patterns on social networks.

With the launch of the Fullscreen Creator Platform, we are providing a new mission control for creators and brands to succeed on YouTube. Content creation is no longer restricted to select Hollywood studios; it’s happening all around us. We’ve made it our mission to equip the new global creative class with the best possible technology platform to build, manage and monetize an audience.

Fullscreen is certainly making itself stand out with the launch of these tools. After all, they appear to be more than what YouTube currently offers creators. And for those making a living off of what they earn through the video social network, being able to properly measure and capture views and interactions is really important.

The company recently closed a $30 million Series A round of funding led by The Chernin Group and participation by Comcast Ventures and WPP.

Read next: Google launches Databoard, a tool for making infographics about how awesome Google is