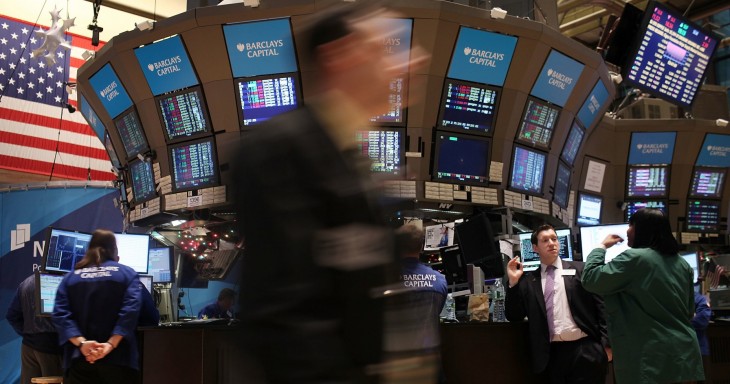 Cvent, a company that provides cloud-based event management is raising up to $100M via an IPO, according to an SEC filing. The company says that it reserves the right to sell up to the maximum of $100M in shares to generate working capital and develop products.

There are provisions for some shareholders to sell off shares, but if they do, Cvent won’t get any of the proceeds from that sale.

Cvent is a company that builds cloud-based solutions for public and private events. It was founded in 1999 and offers web-based software for events, event management, marketing and web surveys. As of 2012, it had managed over 30 million registrations and survey responses for its clients and processed over $2B in payments. Cvent raised $136M in funding in 2011, and reported $24.4M in revenue for the period ending March 31. Unfortunately, its profit slipped to just $310k over the same period, as its operating expenses jumped.

Cvent bought the mobile app maker CrowdCompass, which also specializes in event planning, in June of 2012 for about $10M.

According to Cvent, its cloud-based event and meeting planner service for the enterprise accounted for 70% of its revenue for its last fiscal period. If the IPO goes off, Cvent will list with the NYSE under the symbol CVT.

Read next: As sales flag, Nikon could start building for smartphones, not point & shoot cameras