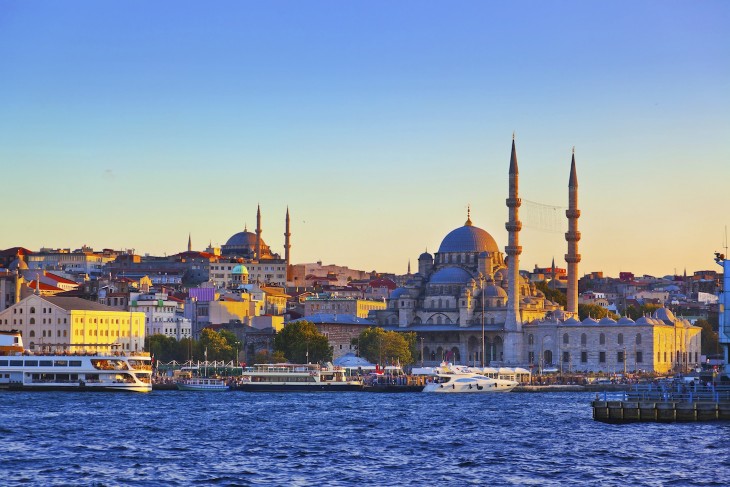 Two Istanbul, Turkey-based startups have raised millions of dollars in funding as the local e-commerce market continues to grow rapidly.

Evim.net, a flash sales site for homeware product not unlike One Kings Lane, has secured $5 million in Series A funding.

HemenKiralik, an online marketplace for short-terms rentals not unlike Airbnb, has landed $2.5 million.

In both cases, the money will be used to support growth primarily in the local market: Turkey boasts an impressive 37 million Internet users according to comScore, which ranks it as the fifth largest online population in Europe.

It also has a high credit card penetration rate at about 60 percent.

Evim.net, the flash sales site, was launched in 2011 by its founders, brothers Ali and Sencan Ozen.

The startup has raised the $5 million from 212, the European Bank for Reconstruction and Development (EBRD) and Simile Ventures.

The 212 fund was also involved in the $2.5 million Series A round for HemenKiralik.com, a blatant Airbnb clone focused on providing an online marketplace for short term accommodation in markets like Turkey and several MENA (Middle East North Africa) regions.

The fresh financing round, which was also participated in by Aslanoba Capital and a group of unnamed angel investors, brings the total capital raised for the company to $4 million since its inception less than 18 months ago.

HemenKiralik currently grows by more than 10,000 new confirmed listings every month, and is planning an expansion to markets in Eastern Europe and Russia.