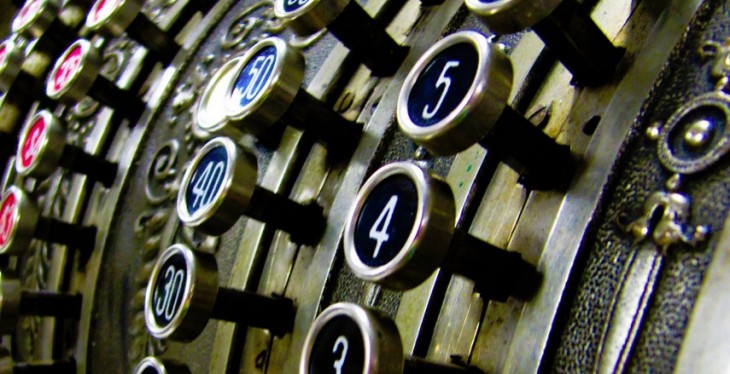 This is bad to worse. As Dell’s special committee leans on Michael Dell to raise his offer to take the company private, and Carl Icahn circles with a somewhat pathetic bid to pay more per share than the company’s founder, investors are simply walking out the door.

Why? Confidence has faded in the firm’s ability to pull off any damn thing, especially as Michael Dell and his partner Silver Lake appear unwilling to raise the price of their $24.4 billion offer for the flagging computing giant.

According to Reuters today, “Dell’s board has grown skeptical of the prospects of Michael Dell’s bid after recent meetings with major investors, and has advised Dell to raise the bid if he wanted the deal to go through, sources familiar with the matter previously said.”

However, by all public signals and reporting, Michael has no intentions of raising his bid. The company’s stock has fallen in regular trading today.

What is implicit in the movement downward of Dell’s stock price today is a rebuttal of Carl Icahn and his hilarious bid to tender $14 for most of Dell’s stock. Dell is now trading under $13 per share, meaning that investors are not circling to dump borrowed money into Dell on the hopes of a quick return.

If no Michael Dell deal, and if no Icahn deal, where does Dell turn? There is no clear answer to that.

What’s interesting is that Michael Dell and his partner Silver Lake have access to more money, at least in my view. Microsoft is putting up $2 billion in overseas cash to help fund their deal. Microsoft has plenty more where that came from. And what Dell would pay it in interest under the deal far outstrips the current market rate, making it a profitable venture. Therefore, unless Microsoft doesn’t like money – spoiler, it does – it would likely be willing to lend its key partner’s new boss more money to save it.

But that doesn’t appear to be on the table. $24.4 billion or bust, according to Michael.