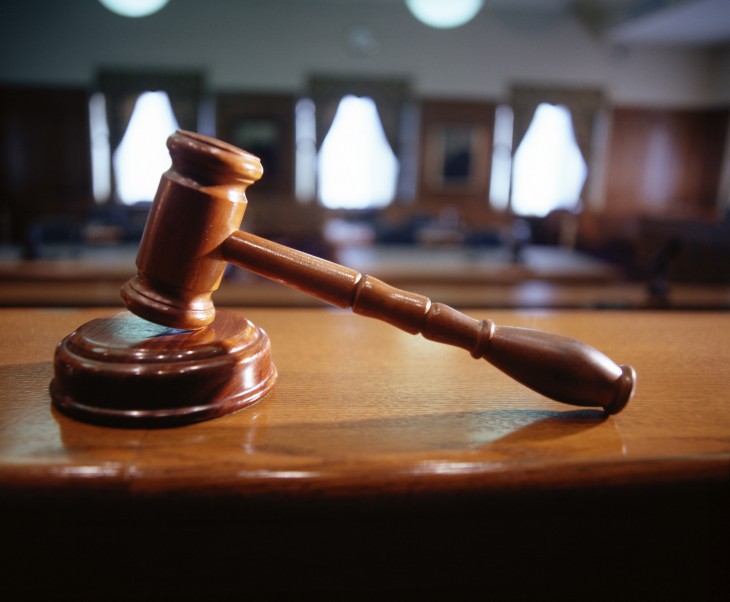 Video slideshow startup Qwiki made news yesterday when it was revealed it was acquired by Yahoo for a reported $50 million. But while the press was digesting the news, one thing Qwiki still has hanging over its head is a lawsuit brought on by mobile app development company Chaotic Moon.

At issue is the alleged non-payment of services the studios provided to help design and develop Qwiki’s iOS app. The matter is still being debated in front of a judge in New York City.

Someone says they want to be paid

At issue is the fact that Qwiki allegedly owes Chaotic Moon $168,131.27 in fees for the development of an iOS mobile application, which was launched in February 2013 and quickly saw 125,000 downloads in its first week.

According to the court complaint, Chaotic Moon says that Qwiki breached its contract with the development studio over its agreement. It states that the two parties entered into a Master Services Agreement in August 2012. Chaotic Moon alleged that it kept working on the iOS app and met each milestone, but Qwiki failed to compensate the company.

He said – she said

In a counterclaim, Qwiki denies most of the allegations and states that Chaotic Moon’s complaint “fails to state a claim upon which relief can be granted.” Additional arguments the startup makes is that it has no responsibility or control over the actions of third parties that Chaotic Moon apparently used. In one of its defenses, Qwiki states that the plaintiff’s claims, either in whole or part, are “barred due to Chaotic Moon’s fraud.”

Qwiki stated that it brought Chaotic Moon on board to develop an iPhone app to help incorporate its technology. The startup says that its partner company would be responsible for “providing the ‘consumption environment’ (i.e. ‘look and feel’) for the Qwiki app.” This involved design leadership, wireframes, user interface, and navigation aspects of the app. Qwiki would be responsible for the algorithm and other related core functionality.

A main part of Qwiki’s defense is the allegations of fraud committed by Chaotic Moon:

During the negotiations prior to the signing of the [Master Services Agreement], Chaotic Moon knowingly misrepresented that it would be able to meet Qwiki’s aggressive timeframe because of its Chaos Engine library of code.

The counterclaim goes on to state that Chaotic Moon’s misrepresentation caused the startup to suffer $250,000 worth of damages.

The case is being tried in New York City Supreme Court and has dragged on up to yesterday, when the acquisition was announced. We’ve reached out to Yahoo for comment about the case since it’s the one doing the purchasing, but a company spokesperson declined to comment saying that they can’t talk about ongoing legal issues.

It’s only about the money

We spoke with Chaotic Moon founders and they’re happy that Qwiki got acquired, because they say it’s a sign Yahoo “saw enough value in our work and their team to acquire them for $50 million.” However, they remain adamant that their position on the ongoing litigation has not changed. Studio CEO Ben Lamm told us:

Chaotic Moon did design and develop a late iteration of the Qwiki product. At present, Chaotic Moon has an ongoing lawsuit against Qwiki in the New York County Supreme Court citing Qwiki’s failure to pay, which remains unresolved.

Chaotic Moon says that it’s not trying to change anything in the acquisition, just that they simply want to be paid for their service. After all, the work that Chaotic Moon did certainly had an impact on helping Qwiki pivot.

We’ve reached out to Qwiki for comment and will update this story if we hear back from them.

Here is the full complaint in the case of Chaotic Moon, LLC v Qwiki, Inc.

Read next: Smiles for the People: A social enterprise with an eco-friendly toothbrush