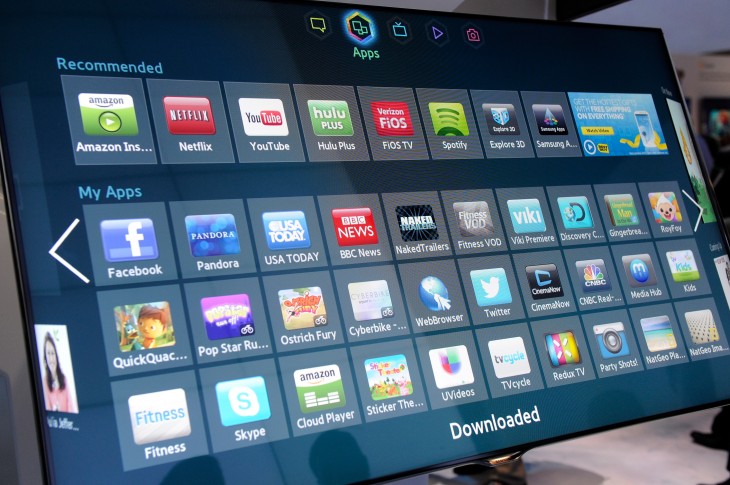 Internet TV hardware and software provider Boxee has revealed it will be discontinuing its Cloud DVR service on July 10. This move comes hours after it was acquired by Samsung.

Samsung provided a statement earlier confirming its purchase of Israel-based Boxee, saying that it acquired “some employees and assets” of the startup. No confirmed price was provided, but it is reported to be around the $30 million mark.

Boxee launched the beta version of its Cloud DVR service in April, renaming its Boxee TV set-top box. The move was intended to emphasize its DVR features as a differentiator from other hardware from the likes of Roku and Apple.

Nothing specific about what the Boxee team will be doing at Samsung, but it’s probably quite safe to say that it will be about streaming TV and may be related to Samsung’s Smart Hub center that it unveiled at this year’s Consumer Electronics Show.

The startup said in its acquisition announcement that “joining Samsung means we will be able to work on products that marry the best hardware and software in the TV space, products that will be used by tens of millions of people and will help shape the future of TV.”

Here’s the full announcement from Boxee:

We’re pleased to announce that the Boxee team will be joining Samsung.

We started on this journey six years ago, and have been at the forefront of the changing TV and video landscape. We believe that over the next few years the video market will change even more than it has in the past few decades.

Joining Samsung means we will be able to work on products that marry the best hardware and software in the TV space, products that will be used by tens of millions of people and will help to shape the future of TV.

We are excited about the next chapter for our team.

For Boxee users, we’re working behind the scenes to ensure there’s minimal impact to your devices. However, the beta Cloud DVR functionality we provided to certain Boxee TV users will be discontinued on July 10th. You will not have access to your existing recordings after that date. We realize many of you loved the service, and we’re sorry it won’t be available moving forward.

We’re incredibly proud of what we’ve built, and we want to thank you for being a part of our journey.

Hat-tip to The Verge