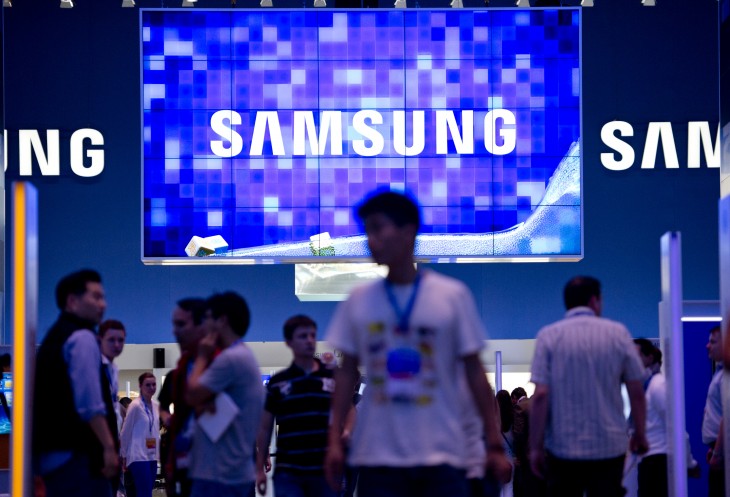 Update: A Samsung spokesperson has confirmed to the New York Times that it has acquired “some employees and assets” of Boxee, but did not disclose how much it paid.

Internet TV hardware and streaming service Boxee has reportedly been acquired by Samsung for $30 million. According to The Marker, the deal was for $30 million. The electronics and TV manufacturer will use Boxee to integrate its smart TV capabilities into its devices.

It was reported last month that Boxee was looking for a potential suitor.

Boxee is known for its attempts to create a service that would compete against the likes of Roku, Hulu, and other Internet streaming services. It had struck a partnership with D-Link to create their own set-top box. Eventually the company decided to pivot away from its open-source software and moved towards providing Boxee TV/Cloud DVR storage — it just didn’t work.

At this year’s Consumer Electronics Show, Samsung unveiled the redesign of its Smart Hub TV center designed to help make TV watching more intuitive and easier to navigate. As we reported then, the Smart Hub would function almost like a “very dynamic TV guide in that it will offer up a personalized experience not only for TV shows, but also for movies.” Boxee’s integration and its understanding of TV streaming and hardware could go well in helping bolster that technology.

We’ve reached out to Samsung for comment and will update if we hear back.