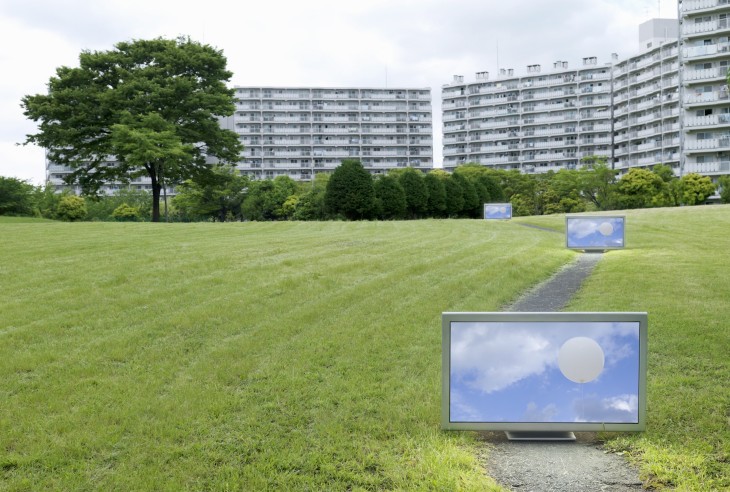 If you’re based in Europe and you’ve never heard of a company or service called Magine, there’s really no blaming you.

After all, as innovative and flat out impressive their offering (cable TV delivered over the Internet by means of a perfectly legal digital content subscription, on the devices you already own) is, it has only been available in the startup’s home country of Sweden to date.

That might change soon, however, as Magine is today announcing that it has raised $19 million in Series A funding from a consortium of (unnamed) Swedish and international investors.

The cash will be used to bring its OTT television delivery service to the rest of Europe, starting with Germany and Spain soon.

Its service works like this: users pay a subscription fee and install an app on their tablet, smartphone or even smart TV, enabling them to instantly watch TV content over the Internet.

The app allows Magine customers to watch content that was broadcast in the past, and pause live TV just like a DVR.

On a high level, the company’s Mahesh Kumar tells me, Magine is kinda like US-based Aereo, only there’s no hardware required, it’s legal, and even “loved by the industry” (much unlike Aereo, we should point out).

Kumar says broadcasters don’t feel threatened by Magine because it complements rather than disrupts their existing business, and helps them monetize content on a larger scale and more efficiently.

By raising such an enormous amount of capital – at least for a first round of financing, and especially in Europe – Magine is sure to get onto the industry’s radar now if it wasn’t already.

At present, in Sweden, the cloud TV startup delivers content from international networks such as Discovery, CNN International, BBC, Eurosport, National Geographic, Nickelodeon and Cartoon Network, as well as national broadcasters like SVT and TV4.

The company says it is currently engaged in “advanced negotiations” with a number of other major international media and entertainment groups, and to expect some announcements on this topic soon.

For now, we’ll have to do with the cloud-based TV company’s promise of making their way to Germany and Spain soon – no launch date for either country was shared at this point – and “at least five further markets” down the line.

The startup, which was founded by Michael Werner, Matthias Hjelmstedt, Erik Wikstrom, Xavier Ritort and Hakan Tranvik, is already being dubbed ‘the next Spotify’, that other Swedish success story in the making.

Magine is not just another TV platform, but a totally new way of accessing and consuming content. It is a subscription service that was devised to make viewers come back to watching TV and this is why broadcasters and content providers are very keen to adopt the service.

It will be interesting to see if the team can turn this ambitious idea into a viable business, because that would make Magine a game changer in my book.

We should note, however, that much like Spotify, Magine will not be the owner or rights holder of any of the content that gets delivered to its customers, which is evidently not an ideal bargaining position when you’re sitting at the table with broadcasters.

For the latter, Magine might be merely something of a distribution test case – the startup bears the risk of failure after all, while the content owners maintain all the content cards.

Nevertheless, a refreshing endeavour that’s 100 percent European, so it’s got our attention at least.

Read next: Everplaces gets into the social location recommendations API game with a new, curated Explore section