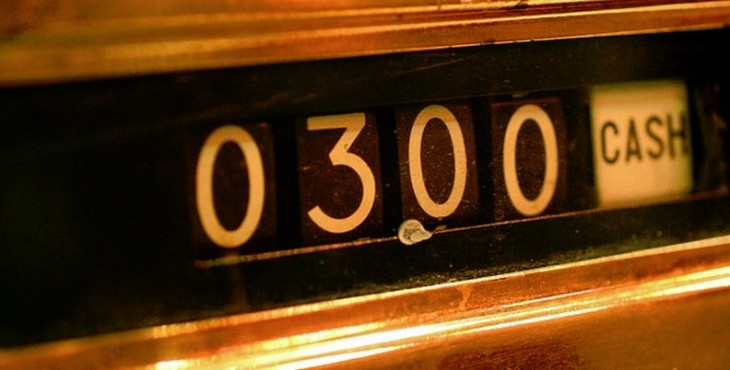 If Michael Dell is going to take his company private, he’ll have to pay more than he wants for it. His offer of $13.65 a share has been bested in a way by yesterday’s confirmed $14 tender offer from activist investor Carl Icahn. Today, according to CNBC, Dell’s special committee has asked that Michael Dell better his offer. He has yet to respond.

TNW called Icahn’s plan a “$5.2 billion monkey wrench” into Michael Dell’s $24.4 billion deal to take Dell off the public markets. The $5.2 billion figure represents what Icahn has raised externally to pull of his larger tender offer. It appears to have had its desired effect: Either Icahn gets to pull off his financial plan for Dell, or Michael Dell pays more for it, and Icahn’s shares are therefore worth more.

What’s inside the Icahn proposition? Icahn and his crew would pay $14 per share for Dell stock that they don’t own. That would leave around 670 million shares in circulation. Dell’s earnings would therefore be concentrated in a now constrained pool of available equity. This would boost per-share earnings. The stock price would therefore rise, and Icahn would profit.

How far up must Michael Dell go? I would expect nothing less than $14.50 per share. That would raise the total value of the deal to around $26 billion. This will, in all likelihood, raise the total leverage of Dell as it heads private.

Keep in mind the that the Icahn deal wouldn’t take Dell private, but would instead limit its owner base. It is not clear if that would provide the company sufficient latitude to rebuild its OEM business.