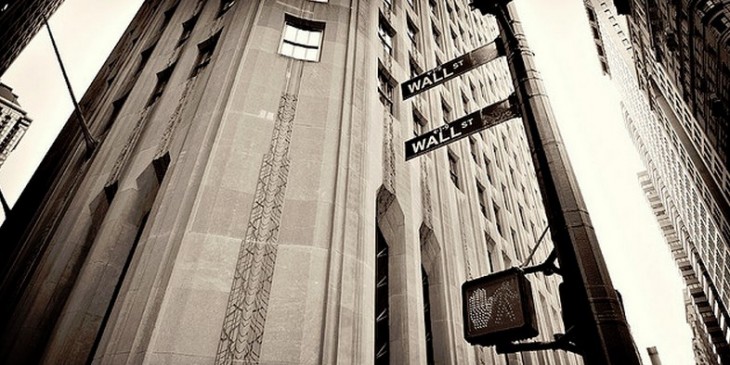 It was moving day at Zynga yesterday, with the company’s Mark Pincus stepping down from the CEO role, which was handed to departing Microsoft executive Don Mattrick. Pincus will maintain a product role and retain his board chairmanship.

The company’s stock immediately spiked, and has held onto those gains into today. AllThingsD broke the news of the impending change before the market closed, sending Zynga rocketing through to the end of trading, at which point the company released a statement concerning its new boss.

As of the current moment, Zynga is trading for $3.23 per share. The company, moments before the news broke, was trading at roughly $2.825 per share. Using the publicly available share number for Zynga, 794,090,000 according to Google Finance, it is simple to calculate the change in market valuation that Zynga has enjoyed in the past day:

Subtracting the smaller from the larger will give you a net shift of $321,606,450. Against the lower price, that is around a 14.3% change in the value of Zynga.

Not all are impressed by the change. Om Malik of GigaOm today published a critique of the market rally that Zynga was rewarded with following its new hire:

The glowing press releases not withstanding, Zynga isn’t any step closer to solving its number one challenge — mobile. The company’s business tactics, which worked dramatically well on the Facebook platform, don’t work as well on mobile. And frankly, what does Mattrick really know about mobile? For God’s sake, the guy ran Xbox for six years.

If anything, he has experience in working with the creative side of the gaming industry, but even there he isn’t completely in charge. Pincus is the chief product officer — you know, the division that actually makes games and content. So from that perspective, nothing really has changed.

Fair, but I doubt that Mattrick would take the role without a plan, that Zynga would hire Mattrick if he didn’t grok a mobile roadmap, or that Pincus would step aside as the leader of his company for a lightweight.

As with Mayer’s start at Yahoo, it’s time for Mattrick to show that he can drive the company in a new direction. A deal with Pokki is a nice addition, but doesn’ t change the systemic, root problem’s that Om details. For now, however, investors are optimistic.

Read next: Jawbone's UP for Android app adds support for IFTTT, MyFitnessPal, RunKeeper, and 8 other services