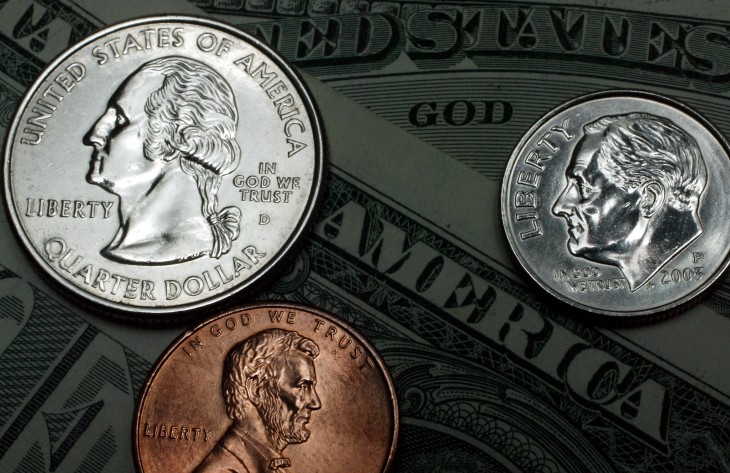 Michael Birch, founder of the Bebo social network, revealed on Twitter today that he has repurchased the company from Criterion Capital Corporation for $1 million. He has not revealed plans for what he’ll be doing with the company, except to say that he could be making an attempt at re-inventing the service.

We just bought Bebo back for $1m. Can we actually re-invent it? Who knows, but it will be fun trying…

Bebo, basically a long-forgotten social network, was founded in 2005. AOL acquired it three years later for $850 million, of which Birch reportedly pocketed $595 million. In 2010, AOL announced that it was going to sell or shut down Bebo — the company just refused to invest any resources into helping Bebo innovate so it could be competitive against the likes of Facebook.

After the much-hyped and criticized acquisition, AOL wound up selling Bebo to its most recent owners Criterion Capital Corporation for less than $10 million. The social network’s series of bad luck continued as it wound up going under voluntary Chapter 11 bankruptcy protection earlier this year.

Is there any room left for Bebo now that it’s fallen into disrepair? Who knows if a miracle awaits the company. After all, it’s facing an uphill battle going against the likes of Facebook and Google+. In recent years, the age of former glory social networks have started to make their ways back into the limelight — almost like it was an effort to create an essence of nostalgia. Myspace has been one of those services.

We’ve reached out to Michael Birch for comment and will update if we hear back.