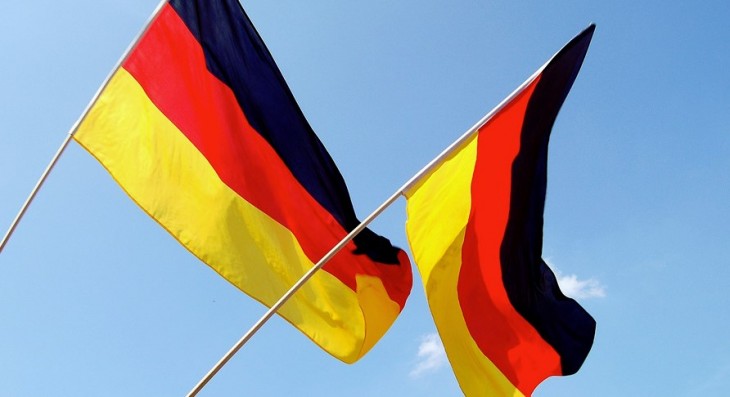 Today in Der Spiegel, the NSA’s surveillance activities in Germany were detailed, including the collection of 500 million “communications connections” inside the country monthly. Spiegel states explicitly that the information collected includes phone calls, digital messages such as email, and chat logs.

Therefore, the NSA is directly spying on German citizens on a pervasive, deep, and chronic basis. Some collected information is sent back to NSA headquarters in Fort Meade.

The scale of the collection is exceptionally high in comparison to the German population: On January 7th, the NSA collected, according to Spiegel, “60 million communications connections.” Germany has roughly 80 million citizens.

Surveillance of the country tends to include tens of millions of phone calls, and roughly ten million records of Internet data on any given date. That’s far higher than NSA activities in other European countries; the United States has selected Germany as a country of especial interest.

The reaction to the disclosure of pervasive surveillance by the NSA both domestically and abroad is growing following revelations such as its activity that targeted the offices of the European Union. According to the Guardian, a key trade pact is now in doubt:

The prospects for a new trade pact between the US and the European Union worth hundreds of billions have suffered a severe setback following allegations that Washington bugged key EU offices and intercepted phone calls and emails from top officials.

The latest reports of NSA snooping on Europe – and on Germany in particular – went well beyond previous revelations of electronic spying said to be focused on identifying suspected terrorists, extremists and organised criminals.

If the NSA’s activities threaten the economic security of the United States, that could provide sufficient leverage to change intelligence policy; domestic outrage regardless of size is unlikely enough pressure to force the NSA into material change. However, furious military and economic allies could provide such an impetus.