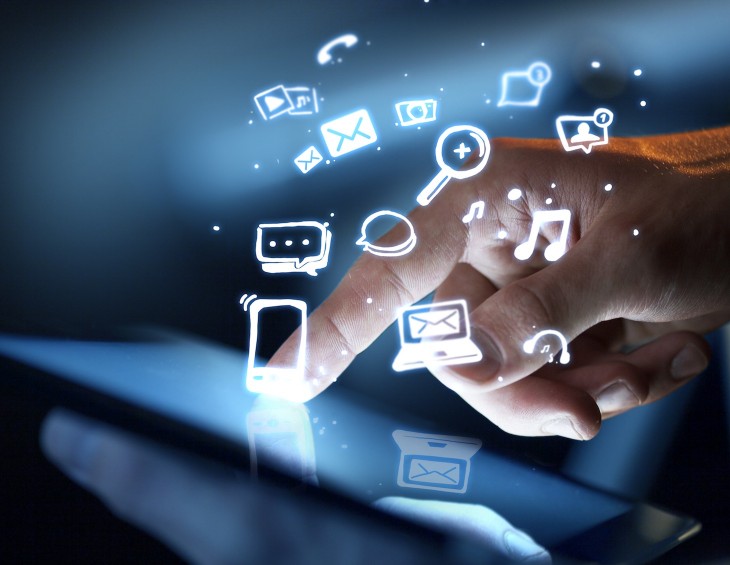 The company is keen to let you know you it’s still not dead yet, and that it in fact saw 31 million unique visitors checking out the social networking service in just two weeks.

That would be the two weeks after it relaunched – after an initial relaunch – and the debut of a mobile application for iOS.

And yes, 34 percent of the traffic cited above is said to have come through mobile, while there have been 995,000 downloads and updates of the new Myspace app, still during the 14 days after the relaunch.

Myspace points out that it kicked off a $20 million marketing campaign across broadcast, cable, and digital to support its relaunch.

The Los Angeles-based company says it is seeing “major spikes in traffic and app downloads”, tied to its multi-pronged media campaign.

The $20 million question is whether what will happen when it stops spending as much on marketing as it is (which obviously isn’t sustainable in the long run).