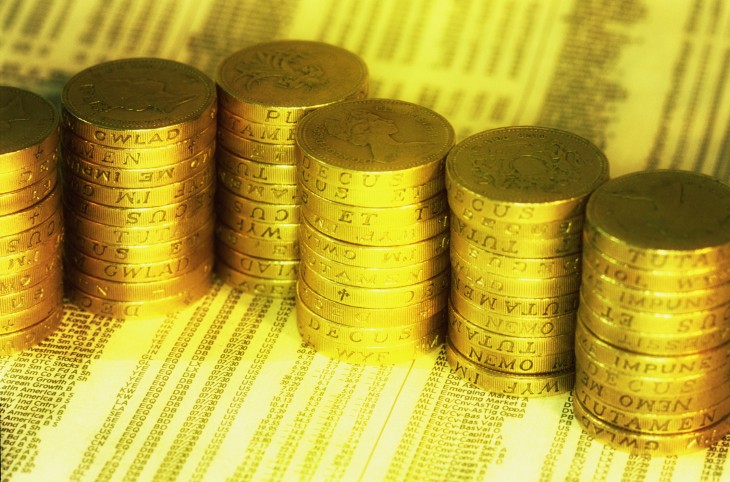 Venture capitalists GRP Partners announced today that it has closed its fifth fund, bringing in $200 million to help early stage startups grow. With news of the fund the Los Angeles-based firm is also rebranding itself as Upfront Ventures.

If you’re not familiar with GRP Partners, it has spent the past seven years investing in early stage startups. Some notable ones include Overture (acquired by Yahoo), CitySearch, BillMeLater (acquired by PayPal), Maker Studios, DataSift, TrueCar, textplus, Ad.ly, Moonfrye, and Burstly/TestFlight. In total, the VC firm has raised nearly $1 billion.

With its latest fund, the firm tells us that it will continue to employ the same strategy as its previous funds — basically business as usual. It didn’t disclose who invested in the new round, only saying “large ones that are typical.”

According to CrunchBase, the now former-GRP Partners has raised four rounds previously in the respective amounts of $188 million, $389 million, $192 million, and $149 million. Its most recent fund was raised back in 2012.

So what’s with the new name? The firm now known as Upfront Ventures wanted a brand that would emphasize its brand values: transparency, candidness, accessibility, not taking themselves seriously, and that it focuses on early stage.

With transparency, Upfront hopes to illustrate that it’s not a VC firm that just keeps some information hidden from startups it hopes to invest in. It touts that it blogs its thoughts and insights so others may learn from their experience. Upfront has also founded Launchpad LA, a mentorship and accelerator program.

As for its candidness, the firm wanted to show that it gives timely feedback to entrepreneurs that approach its partners: “We value giving practical feedback with a smile on our face.”

Upfront also hopes to promote itself as being accessible to all. In a PowerPoint deck, the firm said that the VC industry has been dominated by an “insiders club” of Stanford engineers, alumni, and professors. Upfront thinks that its success over the the past 5 to 7 years show that it can perform alongside the “big boys” of Sand Hill Road even though it’s in Los Angeles.

One of the more interesting parts of the new brand is the effort these venture capitalists are taking to show that they’re not all business. Just take a look at the press release issued for this news and the statement partner Mark Suster gave:

When asked about the announcements, Mark Suster, Partner at Upfront Ventures said, “Hey, this is a press release. So I guess I’m supposed to provide a quote or something?!?”

We don’t take ourselves too seriously. We drafted this release ourselves.

The firm will continue to invest in early stage startups (Seed or Series A rounds) as it prefers to work with the founding teams closely and also invest in the managing teams. Of course, there are occasions when Upfront will invest in B or C rounds as well.

Today’s announcement was teased by Suster earlier this week in a couple of Tweets he shared leading up to his appearance at 500 Startups’ PreMoney conference in San Francisco.

Upfront was founded in 1996 by Steven Dietz and Yves Sisteron and includes partners Suster and Brian McLoughlin.

Read next: Seedcamp bolsters its team and inks deal with Nokia to help phone maker get closer to startups