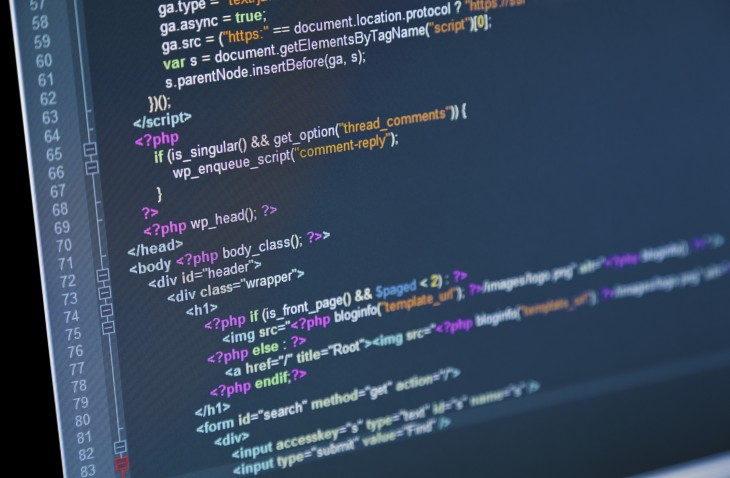 Nitrous.IO, a back-end development platform, has moved on to its next phase — this time in public beta. Starting today, any developer can sign up and create a testing environment for their Web application to examine its functionality before it moves into production. The interesting thing here is that it’s all done through the browser — no software installation is required.

Originally known as Action.IO, the company has since rebranded. It has spent the last year in public beta, during which some 7,000 developers have tested the system to make sure it supports many, if not all, of their needs.

Developers that are building Web applications using Ruby, Node.js, Python, and Go programming languages can take advantage of Nitrous.IO’s platform to create a testing environment. Any number of test boxes can be created — as long as there is enough N2O points for the developer to allocate.

Right now, anyone can sign up for a free account with 155 N2O points. This is enough to develop a small Web application with up to 384 MB of RAM and 750 MB of hard drive storage. In order to gain more N2O points, developers can either pay for them or invite their friends or promote Nitrous.IO socially — in a similar manner to which Dropbox gives users additional storage.

The company says that so far, up to 8,000 development environments have been created. However, it’s unknown how many applications come from this number as each box can house multiple apps.

Along with today’s announcements, the company has named Parse co-founder James Yu to its advisory board. This is Yu’s first time serving in this capacity and he joins Shopify’s Tobi Luttke and Sprint.ly and Digg’s Joe Stump.

Read next: Here's how to download the Windows 8.1 Preview right now