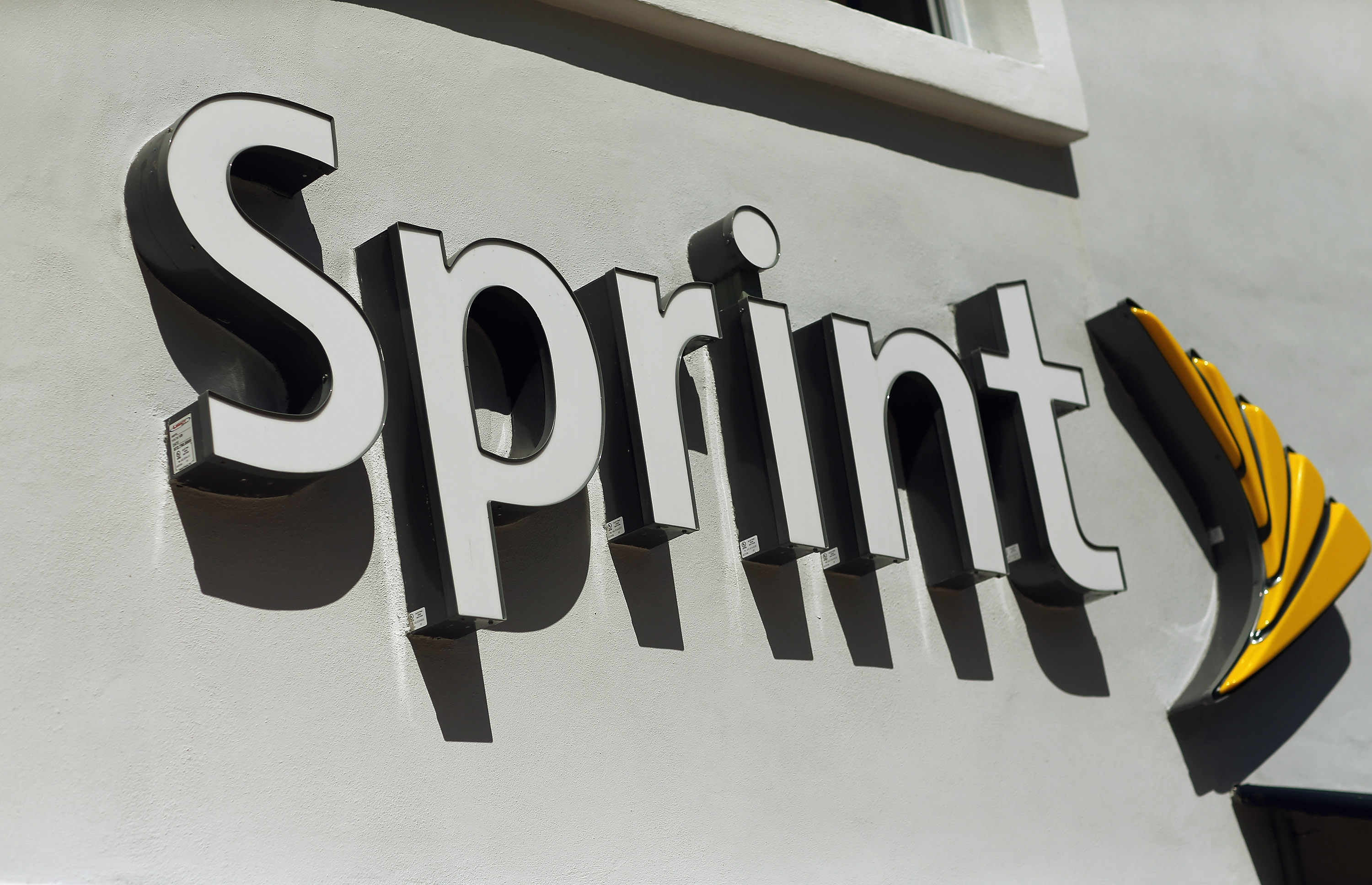 Sprint shareholders have cast their vote today and approved the merger between the company and Japanese telecom company SoftBank Corp. It was reported that shareholders “overwhelmingly approved the deal” with 98 percent of the votes cast in favor of the deal.

Company CEO Dan Hesse said in a statement: “Today is a historic day for our company, and I want to thank our shareholders for approving this transformative merger agreement. The transaction with SoftBank should enhance Sprint’s long-term value and competitive position by creativing a company with greater financial flexibility.”

As listed in the agreement, Sprint stockholders, in approving the deal, have the option to receive cash in the amount of $7.65 or one of the New Sprint’s common stock for every share of company common stock they own. The total cash consideration is $16.64 billion while the current Sprint stockholders’ resulting equity ownership is expected to be 22 percent. SoftBank will own the remaining 78 percent in the new company.

Today’s vote helps put to rest the on-going back and forth between Sprint, SoftBank, and DISH network. For the past few months, DISH had been looking to stop SoftBank from acquiring the telecommunications company. It cited national security concerns, but those were rebuffed when not only did the proposed merger clear state regulatory review, but also established a representative on the board to specifically address those concerns — that role being played by former Admiral Mike Mullen.

Now that the deal is inching towards the finish line, the next step for the “New Sprint” is to move forward with its acquisition of Clearwire. Granted, it’s not going to be as easy — while DISH was stopped in its bid for Sprint, it has instead refocused its efforts on Clearwire. Sprint had issued a $2.2 billion bid for 100 percent stake in Clearwire.

Last week, Sprint upped its bid for Clearwire to $5 per share. This was $0.20 more than DISH’s bid and it received the backing of Clearwire’s board and Special Committee. While this might be good for the New Sprint, it is not without consequences.

As a part of its agreement with the United States, should the acquisition go through, Sprint must remove Huawei equipment used — this is necessary because the US feared that it could threaten national security as it’s backed by China. This step is expected to cost up to $1 billion.

Read next: Microsoft brings BizSpark, Bing Fund, and its accelerators under one roof