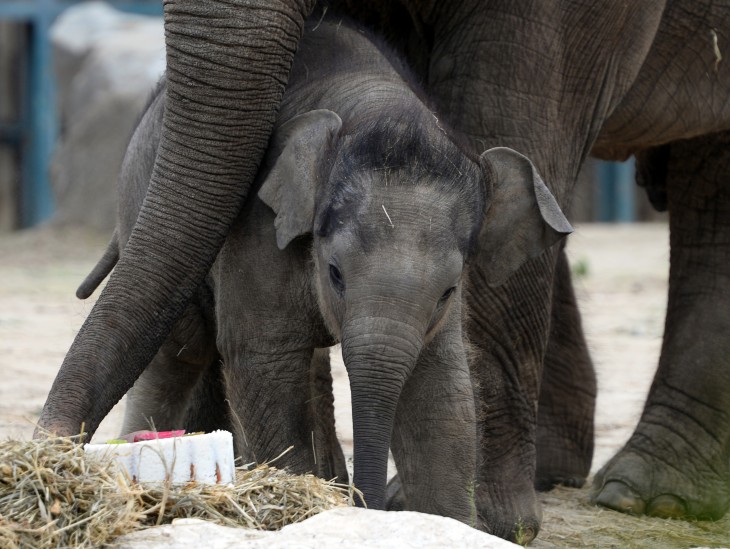 The changes are small, but result in a vastly improved user experience. Whenever the user adds an annotation that goes beyond the edge of the photo or screenshot, Evernote automatically resizes the canvas to compensate. The crop and resize tool from the toolbar on the left-hand side of the screen can also be used to create the same effect – users simply need to the stretch the guides to the necessary dimensions and click apply.

Shapes are used in Skitch to help users emphasize certain areas of their work. A particular passage that needs rewritten, or an area of a website mock-up that looks out-of-place can be highlighted quickly with a simple box or circle. Evernote has added a smaller minimum size for all of its shapes in this release, giving users greater precision throughout the app.

Skitch is also taking a few tips from advanced photo-editing apps such as Adobe Photoshop and Illustrator this time around, adding the ability to ‘snap’ objects to a 45 degree angle while holding the Shift key. The shortcut can be applied to shapes, arrows and lines, helping users create cleaner and professional looking files.

Evernote has also streamlined the process for taking ‘Screen Snaps’, adding a checkbox in the app’s preferences that allows the user to hide the advanced screenshot options panel. It means that users can now load-up a screenshot with a single click, speeding up their workflow pretty dramatically.

Alongside the usual bug fixes and tweaks, Evernote is introducing a new, re-editable PNG file format for Skitch. It appears as normal in an email or document, but can also be re-opened and edited with any of the Skitch apps. It’s a nice addition that should help users collaborate more efficiently, while keeping the general file size to a minimum.

Evernote faced a significant amount of user backlash when it first acquired and simplified Skitch, but has since worked double-time to make amends and bring the sketching and annotation app back on track. The iOS and Mac apps were recently updated with stamps and PDF annotations, following the roll-out of Skitch 2.0 for Windows, which added a revamped user interface, improved speed and stability.