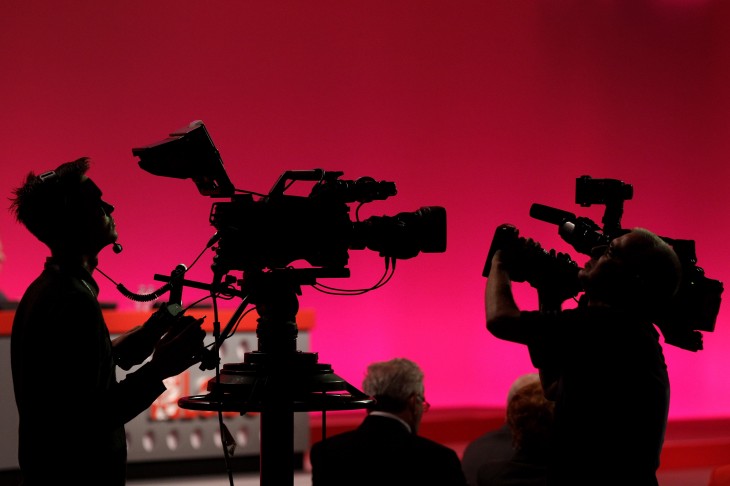 Turner Broadcasting today revealed the names of the startups participating in its next Media Camp accelerator class. These five startups will be a part of the 12-week program held this summer in San Francisco. It’s the second time a class has been organized in the Bay Area.

Balaji Gopinath, VP of Emerging Technology for the broadcasting company says: “Having graduated our first class last summer and launching Media Camp with Warner Bros. in Los Angeles this spring, we are even more poised to bring together startups and media executives in an impactful way.”

Here are the five companies participating this season:

Each company participating in Turner’s Media Camp will receive up to $20,000 in funding. Since it’s in San Francisco, it will be led by Turner Broadcasting, not Warner Bros (that’s only in Los Angeles).

The 12-week season will culminate in Media Camp’s demo day on September 12.

Read next: Lazada, Rocket Internet's Amazon for Southeast Asia, raises $100m as it aims for profitability by 2015