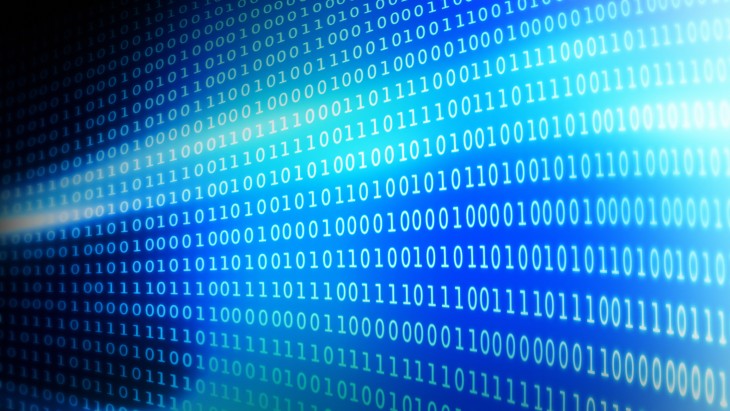 Social media data provider Gnip announced today that Chris Moody, its Chief Operating Officer and President, has been named the company’s new Chief Executive Officer. With this move, Moody succeeds Jud Valeski, who will be stepping back into the Chief Technology Officer role.

Moody had been with Gnip for the past two years and recently spent a lot of time on stage at the company’s second annual Big Boulder data conference. Valeski writes in a blog post:

Prior to joining Gnip, Moody held multiple executive roles at marketing and creative talent firm Aquent. Valeski says that Moody’s experience helps to align him with “how the business is growing and scaling.”

As for Valeski, he’ll be Gnip’s new CTO. He writes that when he became CEO three years ago, he hoped to accomplish three things. The first was to build a “serious software company that met global needs”. The other two involved building a team that surpassed his experience back at Netscape and to have a business with an intense revenue stream while providing “tremendous value” to its customers. Valeski feels that all three have accomplished so now is the time for him to step back and let someone else steer the ship.

It appears the CTO role is a new position as their current executive team shows no other C-level position.

Moody’s promotion comes at a time when Gnip is experiencing some aggressive growth and integrations. In May, the company partnered with Foursquare to sell the location service’s check-in data in a manner similar to Twitter’s firehose. A month prior to that, it added Instagram, Reddit, and Bitly to its service giving businesses much more access to social media data.

Gnip isn’t the only game in town as it competes against DataSift. Both companies specialize in integrating with data service providers and resell the data to companies interested in using it for their applications or analytics.

Read next: Microsoft launches 3 bounty programs to award security folk up to $100,000 for finding flaws in its code