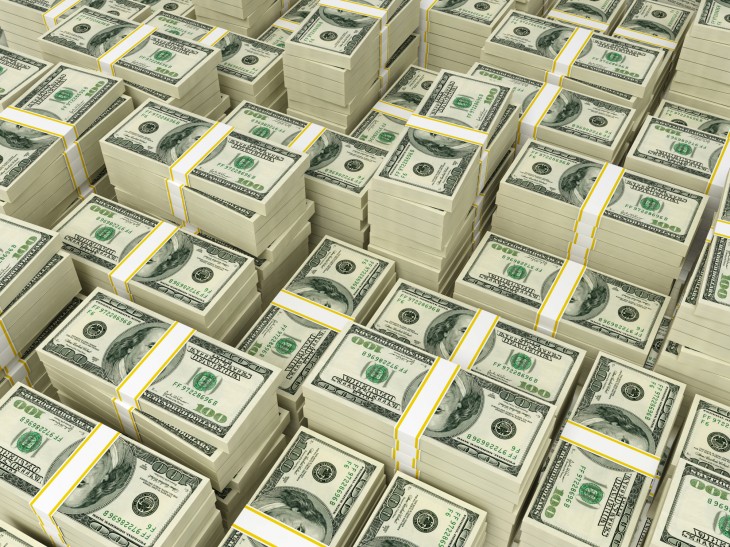 Skillz launched its real-money tournament platform on Android back in April, and the startup has won some cash of its own in the form of a $5.5 million Series A round led by Atlas Venture.

Since launch, the company has reached over one million users across games that have embedded the Skillz platform. The funds will be used to expand Skillz’s marketing and customer service teams and reach out to more developers.

We’re expanding rapidly based on the success of our early developer partners…We always knew cash tournaments would significantly boost revenue for mobile games, but developers have been impressed by how much Skillz has increased retention of their hard-earned players.

The startup’s platform works by providing Android game developers with multiplayer functionality for their titles, allowing players to compete for virtual currency or real money. The catch, however, is that Skillz-enabled titles must be games of skill, rather than games of chance.

Skillz’s latest round comes after a $1.3 million seed round, bringing its total funding to $6.8 million.

Real-money gaming on mobile has the potential to be big time. Play money gaming is already plenty addicting, so adding in the promise of cash prizes makes things even stickier. Considering that money begets money, it makes perfect sense that VCs would show an interest in Skillz.

Read next: Microsoft reverses course on Internet connection and used game policies of Xbox One