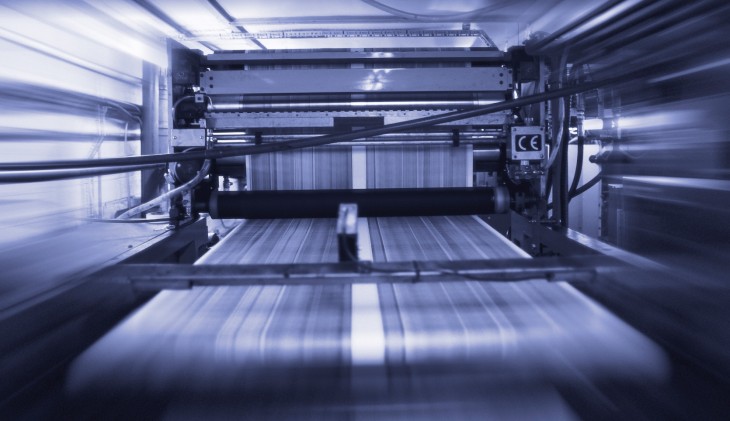 The company noted that the number of brands and corporations using DPS has jumped 30 percent over the past six months.

Adobe marked the milestone as it announced its second quarter earnings. The firm beat expectations with revenue of $1.011 billion and earnings per share of $0.36.

The company released a major update to its Creative Cloud offerings on Monday as it navigates away from a software purchase model toward cloud subscriptions.