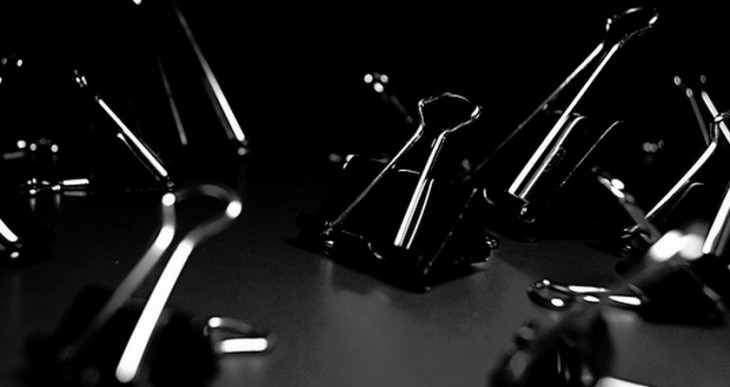 Digg has just announced that its answer to the now fallen Google Reader, named Digg Reader, is launching next week — with access to all opening up by June 26th. As a reminder, Digg Reader is not a separate app from Digg itself.

In a blog post, Digg details that this release will focus entirely on “the power user,” with the goal of making the software fast and simple, while enabling easy feed importing from Google Reader.

With version one of Digg Reader, the company says it has built a “clean reading experience that gets out of the way and puts the focus squarely on the articles, posts, images, and videos themselves.” It will include “support for key actions like subscribing, sharing, saving and organizing.” In addition to a basic reading experience, Digg says it’s RSS reader includes a feature that lets users “elevate the most important stories to the top.”

Here’s our first look at the upcoming service:

As we detailed last month, Digg Reader is not separate from Digg’s core service. While on stage at Internet Week NY, Digg CEO Andrew McLaughlin told me that users will ”have one download, which is Digg, and the current Digg will have added onto it reader capabilities.”

Read next: Microsoft to stop supporting Outlook.com linked accounts in late July, will move users over to aliases instead