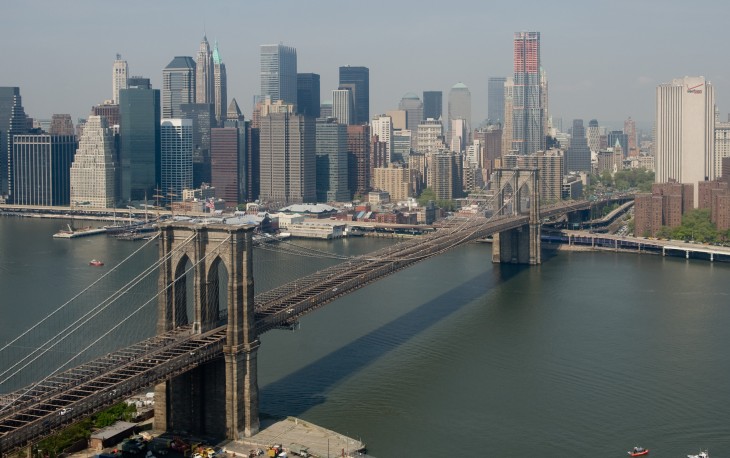 Nextdoor, the company behind the private social network for neighborhoods, announced today a partnership with New York City. The move enables its communities to better receive important updates and information from their city officials segmented by neighborhood.

Integration with local governments is a natural evolution of the Nextdoor product. Originally aimed at becoming a “Facebook for neighborhoods”, some of the communities have added tie-ins with local law enforcement and other first responder agencies to help keep them safe. It now has more than 14,000 neighborhoods throughout the United States, and will be expanding its service internationally in the near future.

Partnering with Nextdoor is another step forward in our adoption of strategic technology that better serves New Yorkers. Nextdoor gives New York neighbors an easy way to connect and communicate with those who live around them. It also provides the City with a direct line of communication to residents about important and often critical updates.

With the partnership, NextDoor says that NYC residents will start to receive information from the city through its website. As the city is already pretty savvy in the ways of social media, by dealing with Nextdoor, the government is able to target issues and alerts directly to specific neighborhoods.

But while hearing news from the government is great and helpful, it’s only push content, meaning that residents will only hear what the city has to share with them. Citizens won’t be able to submit queries directly to the mayor’s office from Nextdoor or any of their representative, unless they happen to be a neighbor and enrolled on the site.

The integration is free for the city and residents. So far, more than 120 city governments are using the service, including those from San Diego, Dallas, and San Jose. While it’s not the first time Nextdoor has been used by governments, the addition of NYC is a significant milestone — now the government of one of the largest cities in the country has essentially placed a seal of approval on the service.