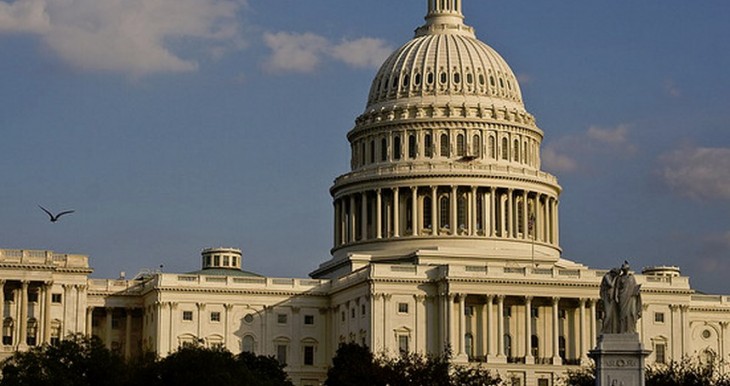 Today, following a closed-door session with part of the House, General Keith Alexander stated that he wishes to declassify some information regarding NSA programs that store phone record data, and also collect Internet usage information.

Alexander, current head of the NSA, claims that his agency has “pledged to be as transparent as possible” regarding the programs. He wishes to “provide the American people the information” that can be shared.

However, there are strong caveats to what may be shared. The general went on to say, as quoted in Politico, “[w]e don’t want to cause a terrorist attack by giving out too much information.” That sounds slightly overwrought, but it’s worth noting that the NSA recently stated that the above mentioned programs have been dramatically effective:

[At] a hearing on Capitol Hill, the director of the NSA made a new claim that will alter the debate concerning pervasive collection of phone call metadata, and PRISM, a program to track Internet usage. The director stated that the two previously secret programs have, as Reuters reports, “helped to prevent ‘dozens’ of potential terrorist events.”

The President had claimed before that a single terror event had been compromised by PRISM, a program that tracks Internet usage and information. Others have disputed that claim, calling PRISM in that case superfluous, and nonessential.

Politico goes on to state that House Intelligence Committee Chairman Mike Rogers hopes that the information comes out within a week. The reason for that is obvious: a long, steady drumroll of anger, and even legal action is underway concerning PRISM and the government’s long dragnet of phone record information, including data on every phone call placed in the United States for years.

Revelations about both programs caused furor in the media and technology industries. Information continues to seep out, albeit at a muted pace compared to the initial leaks.

What the government will declassify isn’t clear. However, it may help us better understand just what elements of our private communications are being recorded, by whom, and to what end.

Read next: Instacart launches Plus, a new service that will deliver groceries to your house at below-store prices