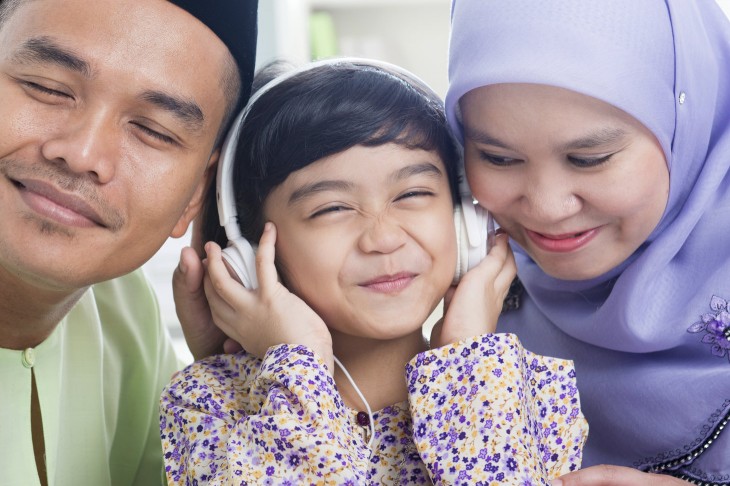 Digital music streaming and subscription service provider Rdio today announced that it has expanded availability to seven new countries and regions in one fell swoop (as it is prone to do).

Most notable is today’s launch of Rdio’s music service in Malaysia and Hong Kong, the first territories in Asia for the company.

The other five newly supported countries are Poland, Switzerland and Czech Republic in Europe, and Chile and Colombia in South America.

The company is gifting newly signed-up users up to six months of free music to celebrate the occasion.

All in all, Rdio is now available in 31 countries and five continents.

Shazam expands Rdio integration beyond the US, landing in Canada, the UK, Australia, Brazil and Mexico

Read next: O2 Wallet for iOS, Android and BlackBerry now lets users top-up any 'Pay & Go' number in the UK