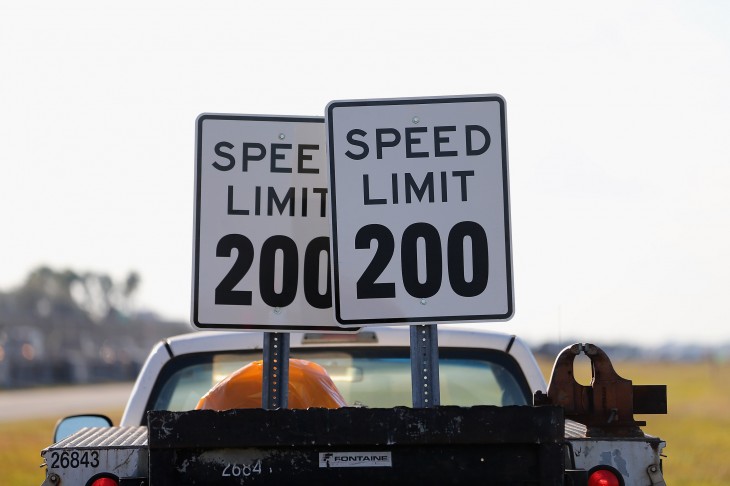 Website security company Cloudflare launched today a new product it calls Mirage 2.0. With this new tool, businesses will be able to optimize their mobile websites so that they appear faster through the use of image optimization technology.

Every company is not going to have a native application for mobile devices — it just doesn’t make sense in some cases. However, one thing that is pretty guaranteed is that all sites will need to be optimized for viewing through the mobile browser. And in the age where unlimited data streaming practically doesn’t exist, Cloudflare is thinking that there needs to be a way to help sites be displayed faster without draining the data allotment.

The focus on mobile is a natural progression for Cloudflare. It already has its Railgun service to help manage optimize load speeds for websites, partnering with hosting providers like MediaTemple, DreamHost, BlueHost, Namecheap, and others. In February, the company revealed that its efforts had resulted in a 143 percent improvement in load times.

Company CEO Matthew Prince says that Cloudflare spent the past six months working on Mirage 2.0 trying to solve this problem and another six just trying to make it a one-click simple and affordable solution.

Optimizing your website based on the user’s device and speed

Mirage 2.0 utilizes intelligence to determine a device’s download speed so that it can adapt for either LTE, 3G, or Edge and optimize the connection speed accordingly. The company says that the service uses performance data from more than 500 million monthly requests across the Cloudflare network to optimize mobile page loads on any network.

Using adaptive image virtualization, the service enables websites to be loaded faster while full-size images are still being downloaded. Cloudflare estimates that 75 percent of the bandwidth required to load a page is taken up by images.

With Mirage 2.0, it believes that images can be converted so that they take up only 1 percent, but still has the meta data required for a browser to render the image: “By downloading virtualized images first, the browser becomes interactive almost immediately and Mirage 2.0’s Virtualized Image Loader then fills in the page with full-resolution images as there is available bandwidth.”

Not the first attempt, but a better one

While Mirage 2.0 is being called a new product, it’s not entirely true. Its predecessor launched in 2012 and Prince tells us that it was a “very naive” approach, but it gave the company a great base to learn how to make mobile browsing better:

With version 1.0, we saved 5 different sizes of every image. The sizes were designed to be the sizes most likely to work with standard screens on a wide variety of devices. That seemed smart at the time, but what we didn’t realize was that the diversity of screen sizes was nearly infinite. Moreover, even if you sent down an image that was optimized for a screen size, it was still relatively large and delayed the page’s time to interactivity.

In this new version, Cloudflare has moved away from picking the perfect screen size and instead created a single “virtualized image”. Additionally, the tool has seen its loader intelligence improve, minimizing the number of requests made for virtual images.

Cloudflare is a website security service that is focused on delivering quality and quantity traffic to a business’s site. Primarily, it parses through activity going to the site and deviates those that it believes to be malicious and instead serves the ones that are genuinely interested in accessing the company’s information.

In April, Cloudflare announced that its service helped block 60 million requests to WordPress sites in a single hour, helping to minimize the damage from a brute force attack the blogging platform encountered.

Any business can sign up for Mirage 2.0 now. It’s a part of Cloudflare’s Pro tier service that’s available for $20 per month.

As a benefit to TNW readers, we’re giving away invites to 50 readers who want to try out Mirage 2.0 for free, regardless of what Cloudflare plan you sign up for (including the free one): just click here.

Read next: BubblePod is a wind-up turntable that captures perfect 360-degree panoramas with your smartphone