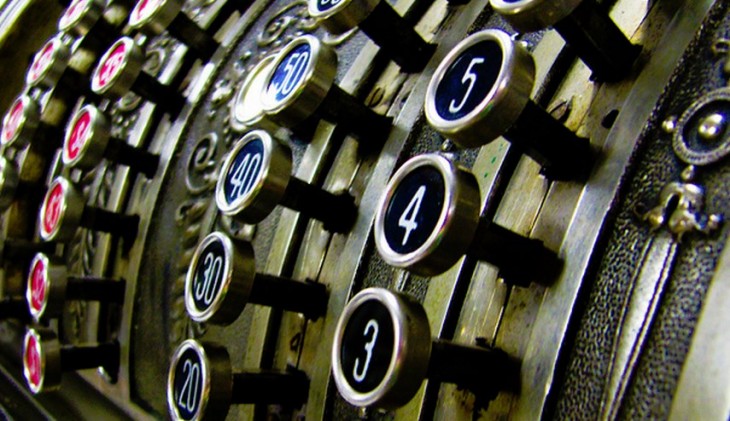 According to GigaOm’s Om Malik, Snapchat is raising a massive round at a valuation that all but staggers the knees: up to $100 million, valuing the firm at around $500 million.

Snapchat is certainly a popular application. It has found a new formula for social interaction that has resonated across user demographics. However, while the company likely could have found an acquirer at a palatable multiple while worth $70 million, what firm would be willing to pay north of $1 billion for its ephemeral network isn’t clear.

The firms that may want it – Yahoo, for example – might not want to hand over so large a percentage of their cash and equivalents for a company that hasn’t yet proven it isn’t another fad akin to OMGPOP’s Draw Something.  Zynga bought that once-hot firm, wrote down nearly $100 million of its purchase price in 190 days, and shuttered the entire operation in 440.

But Instagram, you might say, was a revenue-free firm that was purchased for a fat $1 billion, and its acquisition has generally been regarded as a success. Yes, most certainly. However, the final purchase price was $715 million, after Facebook’s stock price declined, and Instagram is a fantastic strategic component to Facebook, helping it solve a key weakness – mobile engagement and the youth demographic shift – it isn’t clear for what company Snapchat could be a similar fit.

Still, investors put their funds where their beliefs lie. Let’s see if the company can lock down this round.