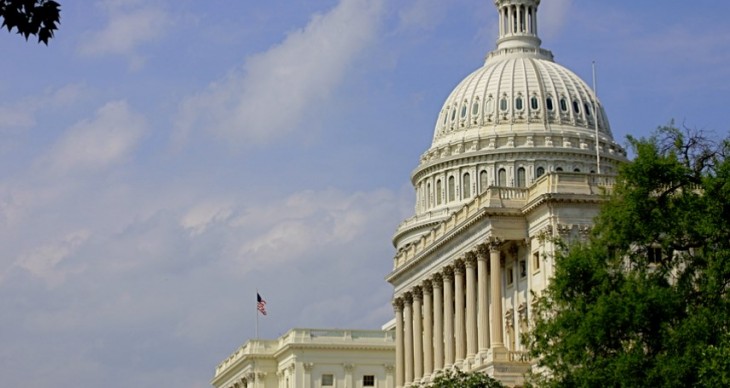 Today NBC News tweeted that under the power granted by the Patriot Act, the United States government has collected a record on every phone call made in the United States. This goes far further than yesterday’s leak to the Guardian in which it was laid bare that Verizon was under a short term order to share call information from its network.

All calls, as allowed under the Patriot Act. The Patriot Act, as you certainly recall, was signed into law on October 26, 2001. As WolframAlpha notes, that’s 4,241 days ago. That’s a few phone calls, to put it lightly.

On its nightly news broadcast, NBC played the following clip. Watch it:

The above news dovetails with today’s previous news of PRISM, a government program that, according to twin reports in the Guardian and the Washington Post, the government had access to servers and user information at a number of large, key Internet companies, including Apple, Microsoft, Facebook, and Google.

This week has seen the unveiling of precisely how deeply the government has delved into our private digital lives. Let’s hope this disrobing leads to positive change.

Read next: Facebook announces plan to simplify ad products, eliminating 13+ ad units by the end of 2013