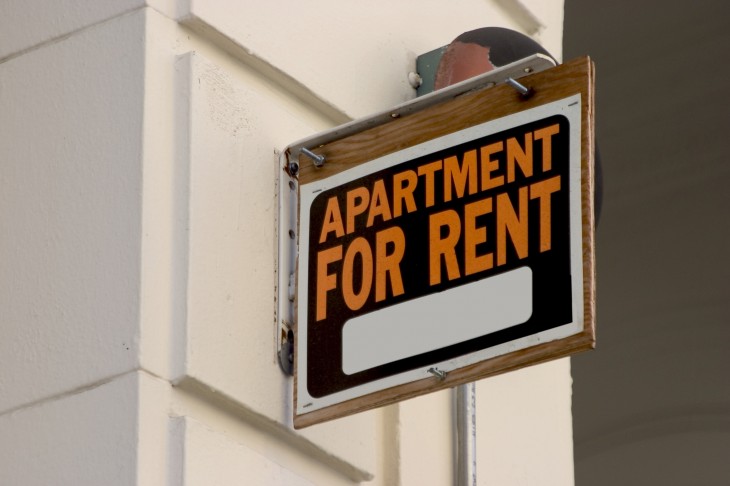 Cozy, a service hoping to disrupt the rental service market, has moved out of beta and is now open to the public. Aimed at helping manage the relationships between tenants and landlords, the company not only offers a rent payment service, but also landlord tools to help the rental process be more efficient instead of the archaic way that it is with paper forms and follow-ups.

Founded in March 2012 by Gino Zahnd and John Bragg, Cozy previously was in beta for the past six months. Today, it is in more than 320 US markets and says that its payment volume has increased 700 percent. It hasn’t disclosed the exact figures behind this stat, so it’s impossible to say how significant it is.

Cozy is similar to what Airbnb does with hosts and guests, but with renters and landlords on a much longer timeframe. Zahnd says he likes the comparison and says that he hopes Cozy will disrupt the rental management service industry.

The service caters towards both landlords and tenants. For the former, Cozy enables them to accept digital applications, screen prospective tenants, and even collect rent online. The company says that chasing down rent and finding suitable tenants are two time-wasting tasks that could be solved by Cozy. With the latter, renters can pay online and basically create a LinkedIn-like profile for use on other rental units they might be considering.

Zahnd says, “Renting property is one of the oldest systems in human history, and it is a miserable experience. Renting property has never been designed.” He claims that his company has made the entire process secure, seamless, and “enjoyable” the first time.

Coinciding with the launch, Cozy has released new controls not only for renters, but also landlords.

Specifically for landlords, the service can now handle processing rental payments for multiple roommates. While this also benefits renters, Cozy now makes it possible for individuals to pay their share separately and then the service will bundle them all up and send one check right to the landlord. The company says that it “supports how leases actually work, and reduces liability for the landlord.”

Cozy also offers landlords the ability to take the traditional paper rental application and make it digital. Imagine never being again having to go to an open house and filling out those lengthy applications for multiple apartments. Now, Cozy will take all submissions and run it through its screening process, highlighting key decisions points such as employment history, financial health, and rental experience. In doing so, landlords won’t have to sort through endless paperwork just to figure out which person to rent to.

As for tenants, Cozy basically gives them a chance to create a profile that landlords can review. Like most profile pages, people can add a brief bio about who they are, import information from LinkedIn, give them a picture of their financial health, and feature endorsements or recommendations from past landlords and references.

Tenants are not charged a fee to use the service. However, landlords are — Cozy is available for $9 per unit/month, meaning that if a person is renting out an entire 10 unit building, they would have to pay $90 every month just to use the service. The company states that most landlords will be able to simply make this fee a tax-deductible expense.

Cozy was born out of a need one of the company’s founders had when they previously started an earlier endeavor. Bragg was moving from Mountain View, CA to San Francisco to be closer to the office, but the entire process wound up taking him eight months — he filled out ten applications and paid the same number of fees, dealing with scammers, non-responsive agents and landlords, and realized that the renter experience was quite miserable.

Both Zahnd and Bragg are former design and development team leads at Kosmix, which was acquired by retail giant Walmart in 2011 for an undisclosed amount.