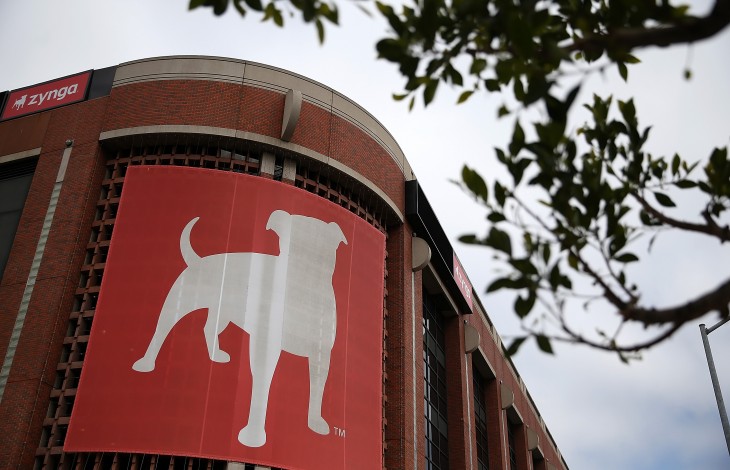 A Reddit user claiming to be one of the 520 employees laid off by Zynga earlier this week has described the company’s “terrible” business strategy and ongoing efforts to raise staff morale.

The former member of staff said the video game publisher has “major issues” and an “inability to adjust to the changing market”.

“They did great when Facebook gaming was on the rise, but now it’s declining and Mobile is on the rise,” the Reddit user, who is answering questions as part of an ‘Ask Me Anything’ discussion thread said. “They’re trying to change over, but employ too many of the same game development ‘best practices’ that were developed for Facebook games. These just don’t translate to the mobile market, which is why they’re suffering in that market.”

A lack of innovation

The user has kept their identity anonymous, so it’s unclear exactly which projects they worked on or their position within the company. They expressed concerns, however, with the amount of micromanagement that was being enforced by high-level executives and argued that this was stifling creativity throughout the firm’s development cycle.

“(There’s) an over reliance on every game being a blockbuster hit, which makes the fun aspect of games suffer while making the money grabbing tactics all too transparent to the users,” the user added. “They rely too much on reacting to what is making money now, and too much on their own data. They don’t strive to make anything new or innovative and that’s no way to excel in the games market.”

The former Zynga employee described how when one game suddenly hit the number one spot in the ‘Top Grossing’ chart in the App Store, everyone in the company was then forced to pivot or adapt their game in order to take advantage of the new mechanics or concept.

“Which wastes time, makes for bad design and ultimately puts projects behind schedule,” they said. “It just means they’re always late to the party, and whatever game they’re trying to compete with has already faded away by the time their own version hits the market.”

The Reddit user also disclosed details about what it was like for employees when they tried to sell their shares following the company’s IPO in December 2011.

The bright side of Zynga

The ‘Ask Me Anything’ discussion also touched upon the benefits of working for Zynga though. The former employee praised the company for trying to keep morale high and prioritizing the well-being of the individual and wider community.

“I ate two out of three meals for free at work every day,” they said. “It was awesome. And they provided healthy options! They promoted volunteering. Going green. They really tried hard to be a good place to work and a socially conscious company. In that way, they’re really great.”

The discussion is still taking place on Reddit and will undoubtedly produce more interesting insights into the state of Zynga, both past and present.