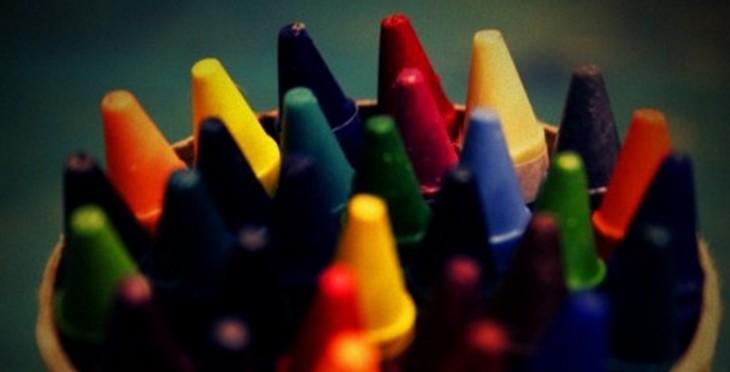 Today 99Designs announced the launch of a Singaporean version of its popular design competition service. The new site, 99Designs.com.sg, will support local currency purchasing and phone support with a local number.

Singapore is not the first Asian country where 99Designs has set up shop; previously, the company entered the Hong Kong market with a similar push that included local currency support and a country specific domain (99designs.com.hk). In addition to the new Singapore-focused site, the company has hired three “design consultants” in the Philipines to support the larger Asia Pacific market.

Though controversial in the design community, 99Designs has managed to replicate its model around the globe, from the United States, to Germany, and now to Singapore.  The service has gone further than simple locational tweaking, in some countries launching in the local tongue as well, such as in Italy. In Germany, it purchased a local clone before expanding.

At the most recent TNW conference in Amsterdam, we caught up with the company’s CEO Patrick Llewellyn, who explained how he attacks new markets:

For 99Designs, a company that hosts effective, if slightly controversial design competitions, the blend is translation of language to the local tongue, the translation of its support mechanisms into what the market will understand, and to support payment options that are extant and in use. In short, the company keeps its core in place, while adjusting the customer-facing elements of its service.

Perhaps unsurprisingly, that’s precisely the same model as detailed in the above examples; so far, it appears to work for the firm.

99Designs hosts design competitions in which folks in need set a prize price, and others create designs that might fit the spec. The chosen winner gets the funds, and the rest walk. The work-in-hopes-of-payment system has long had detractors. However, given the popularity of the model among those in need of design work, 99Designs has managed to command market share by virtue of the amount of dollars that flow through its channels.

Interestingly, for all its growth, $53.9 million is the total that the company has paid out to winning designers in its life. $1.7 million was distributed in the most recent month.

Read next: After taking on video embeds, Cinemacraft turns its attention to slideshows with Qixshr