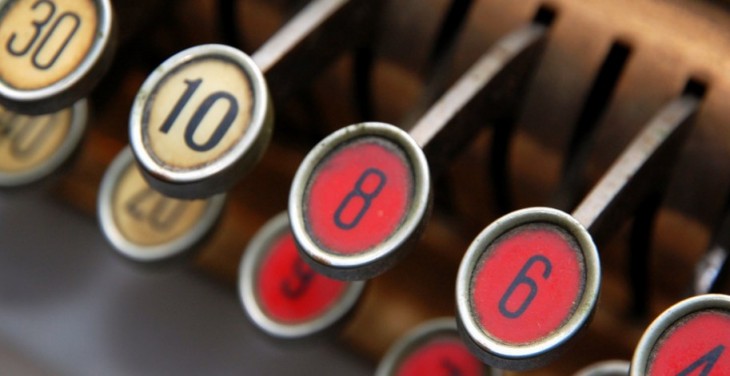 Following a brief halting of the trading of its stock, Zynga’s share price collapsed, falling 11% from its frozen price of $3.41. According to Google Finance, Zynga has fallen 10.88% on the day’s full trading to just over $3 per share.

Earlier today, Zynga announced that it was reducing its workforce by 18%, or more than 520 jobs. The cost reduction of the firings could reach $80 million per year, if media reports bear out. Zynga CEO Mark Pincus wrote a note to employees, which was later released to the media and public at large.

Here’s the deep drop of Zynga’s shares in graph form:

It was possible to think that investors might hearken to the Zynga cost cutting as reason to believe the company was aggressively working to reach sustainable profitability. However, it appears that the street is instead taking the action as indication that Zynga’s long struggle to right its listing ship remains rather incomplete.

Instead of a strong move, the cuts are therefore instead merely a move out of weakness. Zynga’s shares have declined below the $3 mark since trading resumed, though they appear to be holding fast at around the $3 mark for the time being.

Yet another tough day for Zynga.

Read next: Android Jelly Bean hits 33% adoption, ICS falls to 25%, but Gingerbread still used by over 36% of Play users