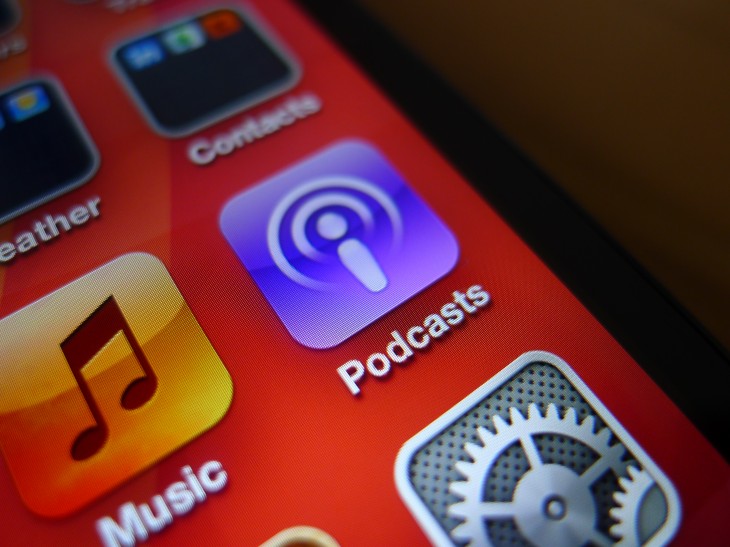 The Electronic Frontier Foundation (EFF) launched a campaign yesterday to challenge a patent, filed by Personal Audio, which is being used to sue numerous podcast creators and media companies.

The non-profit advocacy group is partnering with a number of lawyers and Harvard’s Cyberlaw Clinic to “bust” a patent that covers the fundamental technology and concept behind podcasting.

Filed in February 2012, it references the “system for disseminating media content representing episodes in a serialized sequence” and was used to file infringement lawsuits against a number of high-profile podcasts such as the Adam Carolla Show and HowStuffWorks back in January.

“We invented the technology that enables podcasting back in 1996 as part of an effort to develop a portable and personal audio system that would offer users a customized listening experience using content and data downloaded over the Internet,” Charles Call, co-inventor of the patent and a member of Personal Audio said at the time.

Personal Audio filed two additional lawsuits in April this year against CBS and NBC through the US District Court of Texas, declaring both companies as “unauthorized users of Personal Audio’s podcasting technology.”

EFF takes issue with the patent itself and has described it in the past as “dangerously broad and vague”. The group references the following extract from the patent filing to showcase this:

The campaign launched today is to find prior art, or evidence pre-dating October 2, 1996 – when Personal Audio claims to have created the technology – to debunk the original patent. EFF says this could include physical or digital publications describing an early version of the technology behind podcasting, as well as any form of episodic distribution over the Internet.

If the campaign is successful, EFF plans to challenge Personal Audio’s patent at the patent office through the “Inter partes review” introduced by the America Invents Act. If successful, the patent would be invalidated, allowing any podcast creator to continue their work as before.

“It is not easy to fight patent trolls, but with your help, we can defeat this patent and save podcasting,” Daniel Nazer, a Staff Attorney at Electronic Frontier Foundation said.

Personal Audio gained notoriety in July 2011 when it successfully sued Apple for $8 million, plus $4 million in interest for infringing a separate patent related to playlists. Samsung, Amazon, Motorola, RIM and others have since licensed the technology.

Read next: Chromed out: Camino browser for Mac OS X shelved after more than a decade