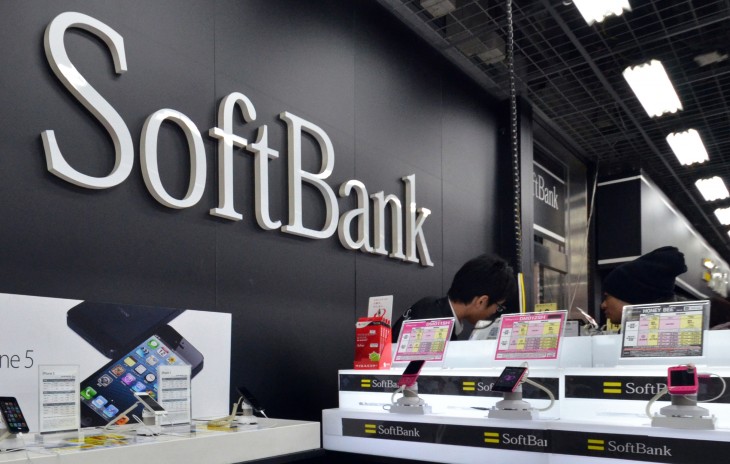 Sprint Nextel and Japanese corporation SoftBank have reportedly reached an agreement in principle with the United States over national security concerns. According to the Wall Street Journal, both companies have agreed to create a national security committee with four members that would each be approved by the US government. Additionally, any new vendors Sprint uses would be subject to veto by the government.

While nothing is set in stone yet, including the acquisition deal, this reported agreement could go a long way to allay concerns from US senators who feared ownership by a foreign company could “weaken the security” of the country. In fact, it was this fear that DISH Network hoped would persuade Sprint to abandon its talks with SoftBank, who hoped to buy the company for $20 billion, and accept its offering of $25.5 billion.

Both companies had already secured regulatory approval from all states last week so a potential nod from the federal government would certainly go a long way to making the purchase official.

The Wall Street Journal says that under the deal, the US will get its pick of people for Sprint’s newly-formed national security committee, one of which will be a security director and sit on the wireless carrier’s board.

In a bit of an interesting twist, Sprint is also looking to acquire 100 percent of Clearwire for $2.2 billion. Both companies have told their shareholders to approve the deal and if it’s approved, the US government will most certainly be involved, thanks to the Softbank-Sprint deal. The Journal says that should the Clearwire deal go through, Sprint will remove Huawei from the picture.

What’s Huawei’s involvement in all of this? It is an equipment supplier for Clearwire Corp and provides radio base stations on its cell towers. It’s said that the US views Huawei as being uncomfortably close to China’s government and believes it could expose the US to increased cyber attacks. During a US House Intelligence Committee meeting, SoftBank CEO Masayoshi Son told Chairman Mike Rogers that he had no problems following through with this plan, something that reportedly will cost the company $1 billion.

Additionally, if Sprint acquires Clearwire and SoftBank gets Sprint (get it?), a special subsidiary will be established that will be dedicated towards managing its classified work on behalf of the US government. As the Journal notes:

Sprint is an unusually large takeover candidate and does both classified and nonclassified work for the government. Company representatives had to explain how such traffic could be walled off from outsiders and foreign nationals over such a sprawling network, people familiar with the matter said.

Sprint’s shareholders are expected to vote on SoftBank’s $20 billion bid in a couple weeks.

Read next: Tim Cook: Apple has now sold over 13M Apple TVs, half in the last year