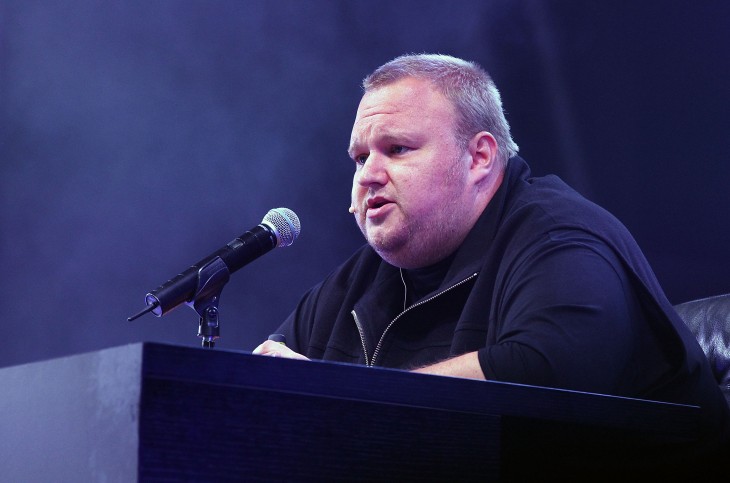 Warner Bros. and NBC Universal have contacted Google to request that Mega, the file storage and sharing service founded by Kim Dotcom, be removed from all of its search results.

Torrent Freak points to a takedown request filed by NBC Universal on April 24, which claims copyright infringement over the film Mama, directed by Andrés Muschietti.

Warner Bros. filed a similar request on April 15 over the film Gangster Squad. While Mega is listed in the URL list for both Digital Millennium Copyright Act (DCMA) notices, it isn’t featured exclusively. Other prominent file-sharing services, such as GetMediafire.com and Freakshare, are also listed among the thousands of accused infringing links.

Notably, both parties have also asked Google to de-list Mega’s homepage from its search index. As Torrent Freak reports, the basis for this request is a little odd given that the Mega.co.nz landing page itself doesn’t include any file links.

“The constant abuse of takedown rules and the ignorance of DMCA obligations by the content industry are based on the confidence that the current U.S. administration is protecting this kind of behavior,” he added. “The political contract prosecution of Megaupload is the best example.”

Earlier this month two of Dotcom’s lawyers, Robert Amsterdam and Ira P. Rothken, published a white paper defending the Internet entrepreneur against a criminal prosecution issued by the US government.

Update: This post has been corrected. We originally cited MediaFire as one of the services accused of infringing links, when it is actually GetMediaFire.com, which has no relationship with MediaFire. We’ve heard from a MediaFire spokesperson that “The site “getmediafire” is a rogue site that we are pursuing legal action against for trademark infringement, and are working with our partners in the industry to get this site removed immediately. It should be noted that none of the links that getmediafire uses are hosted on any of our servers.”