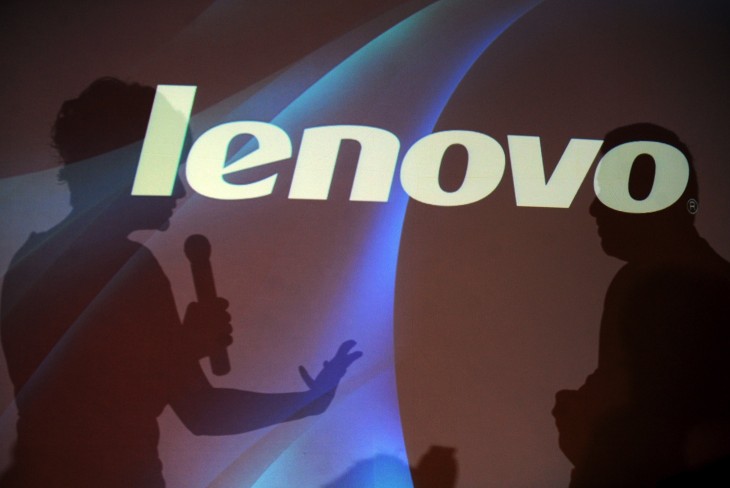 As the global PC market continues to spiral downwards, Lenovo, the world’s second-largest PC maker after HP, has reported solid earnings for its fourth fiscal quarter and full-year ended March 31, 2013.

The Chinese multinational is in fact boasting that, “despite a challenging macro-economic environment and ongoing PC industry transformation”, it has reached a record 15.5 percent PC market share for the full year.

All in all, it has shipped 52.4 million PCs during the year.

That has translated in record annual sales of $34 billion for the fiscal year, and $635 million in income after taxes (up 34 percent year-over-year).

It also reported an estimate-beating 90 percent rise in quarterly profit.

Notably, the company says in a statement that it will “enhance the profitability” of its core PC business but look to smart devices (tablets and smartphones) and enterprise hardware for future growth.

“Not only were we the fastest growing among all major PC players, with record market share, revenue and profitability, more importantly, our smartphone and tablet businesses saw dramatic growth.

In fact, smartphone shipments were 3.7 times greater than last year globally and we are now number two in the China smartphone market. This has laid a solid foundation for the successful transformation of Lenovo into a PC Plus leader.”