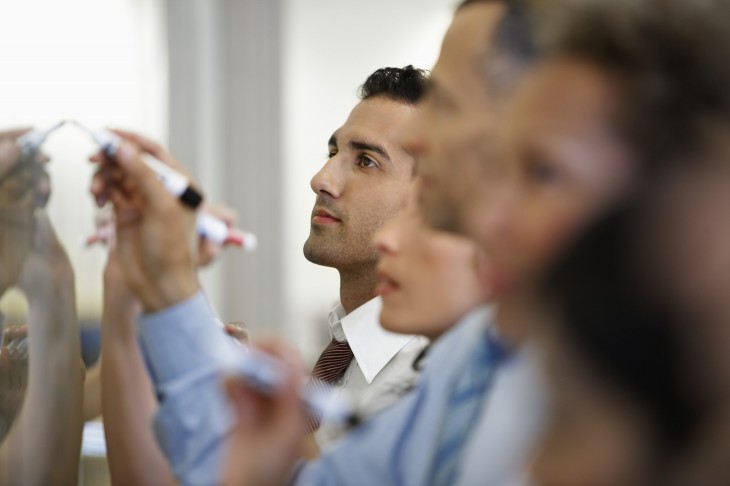 CanvasDropr, a Danish collaboration software company that we profiled a year ago almost to the day, has a few things to announce today.

First of all, the company has decided to rename its visual collaboration tool, which was named CanvasDropr like the company but will henceforth be known as Kollaborate.io.

In addition, the startup will bring its collaboration software products (including its real-time presentation tool Presentation.io, which we covered earlier this year) together under a new brand name, Assemblage, which will be the overall company name from this point forward.

Aside from Kollaborate.io and Presentation.io, the third product under the Assemblage umbrella brand is Reaktify, a realtime feedback analytics tool that helps website owners get to know their users.

The company has more to announce than just the rebranding, though.

CanvasDropr, I guess now Assemblage, has also signed a deal to partner with Tibco on the latter’s Tibbr platform to pitch its realtime visual collaboration tools to their 1.5 million paying users.

The company says more details about the partnership will be revealed mid-June 2013, which is weird.

Assemblage also has a new CEO, having appointed long-time entrepreneur and angel investor Jeff Coe to take over the role.