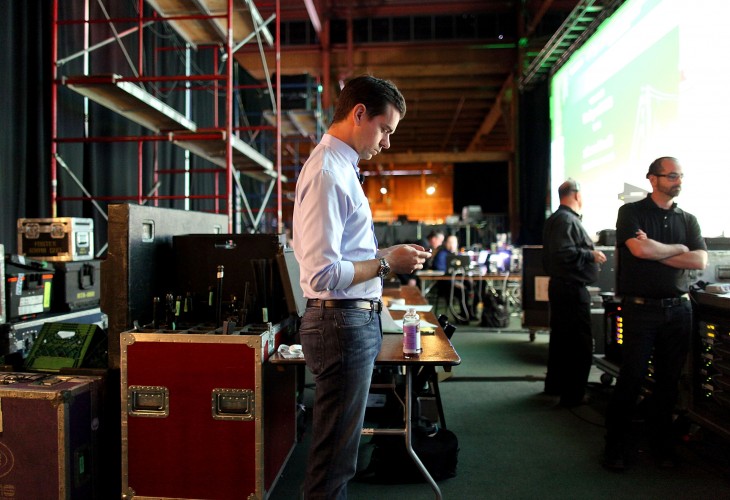 In a interview with Bloomberg television, Twitter and Square CEO Jack Dorsey admits that he never wanted to start a company or be an engineer or a programmer. Rather, he had “an idea and decided to pursue it.” The result is, as we all know, the development of two popular services that have certainly impacted on the way we communicate today.

Speaking with journalist Emily Chang today, Dorsey talked about his unconventional path to becoming an entrepreneur. In many ways, we could respect that journey — after all, do people become entrepreneurs to start companies or to help solve problems in the world? Dorsey’s statement indicates the latter.

But sometimes, Dorsey probably didn’t see the potential impact of his creations. A couple of weeks ago, Twitter CEO Dick Costolo spoke at the commencement ceremony for the University of Michigan where he said that none of the co-founders, including Dorsey, had “any expectation or understanding of what could result from millions of people using [Twitter] to communicate.”

The idea that Dorsey pursued, alongside Ev Williams and Biz Stone, has resulted in affecting the Arab Spring protests, the US Presidential election, and the Fukushima earthquake and tsunami, among others major events.

In talking about his entrepreneurial career, Chang spoke with Dorsey about his work with the Build organization and helping mentor students in the craft. He first got started with the group after it was mentioned to Dorsey by one of Twitter’s first board members, San Francisco 49er’s team president and co-owner Gideon Yu. It was there that Dorsey learned Build would help students become entrepreneurs.

Dorsey has been an active supporter of the group, including helping raise funds. Last week, he raised more than $70,000 through two auctions where he gave away an opportunity to have lunch with him.

When asked about what advice he would give young founders today, Dorsey replied that if you have an idea, get it out of your head and start working on it.

As someone who didn’t complete college, Dorsey appears to have done very well in his career. But would he do anything differently? In retrospect, probably not. He says that he did a lot of things wrong, but he “learned from those mistakes” and that he learned at the pace that he needed to learn.

Running two rather popular and successful companies can’t be easy and there’s tales of how Dorsey has an aggressive work schedule, so how does he find time to do things that are meaningful like mentoring young entrepreneurs? He says he makes time — “if it’s important, I’ll make time.”

Read next: The new Xbox One Kinect tracks your heart rate, happiness, hands and hollers