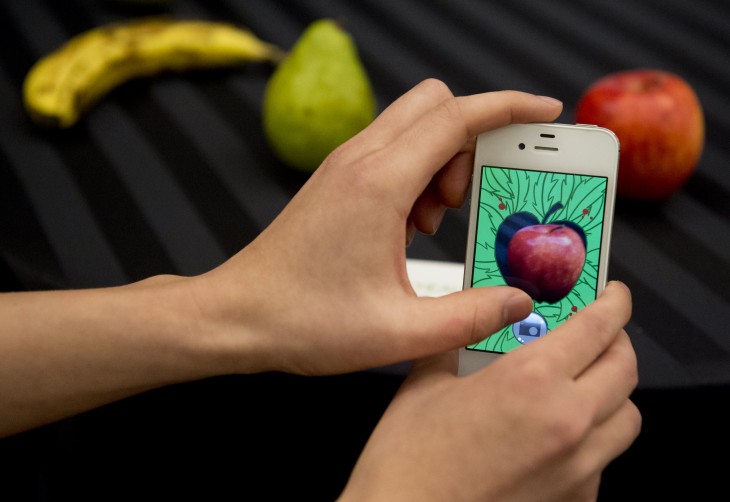 Unity Technologies, the company behind the Unity cross-platform video game engine and development software, announced today that its mobile tools are now free for small and independent studios.

The Unity engine has been free to emerging developers since 2009, but it only supported deployment on PC, Mac and the Web. To release a video game on Android and iOS, users needed to buy two additional add-on packs for the software, costing $400 a pop.

As of today, these are now completely free and will enable developers to start selling their titles on either platform – and start earning crucial revenue – without paying Unity a penny.

To gain access to the new tools, video game creators need only to update their copy of Unity and locate the new Android and iOS build options.

“There are no strings attached, no royalties and no license fees. This is just an extension of Unity Free which we launched in 2009,” David Helgason, CEO and co-founder of Unity said. “Individual developers and startup studios can simply download Unity and get going on mobile game development.”

Unity will continue to earn money on its Pro versions, which large studios and “incorporated entities” with a turnover of more than $100,000 are required to use. The core software package, Unity Pro, costs $1,500 at the moment, with iOS Pro and Android Pro priced at an additional $1,500 each.

Unity plans to release similar support for mobile video game developers interested in deploying on the BlackBerry 10 or Windows Phone 8 platforms. There’s no word on exactly when it will be released, but Unity promises it will be “completele free of charge” for small and independent studios.

So what if you’ve bought the basic iOS and Android add-ons in the last little while? Fear not, as Unity will also be reaching out to every user that has purchased these tools in the last 30 days and offering discounts on future purchases. That might feel a little tame to some – it takes a little whole to hit the $100,000 mark and therefore be entitled to the Pro versions – but it’s a nice offering all the same.

Mobile video game development has exploded in recent years and new, accessible engines such as Unity can take some recognition for that. Opening up these tools to small studios will no doubt be welcomed by the indie development scene, and help create the next wave of hits in the App Store and Google Play marketplace.