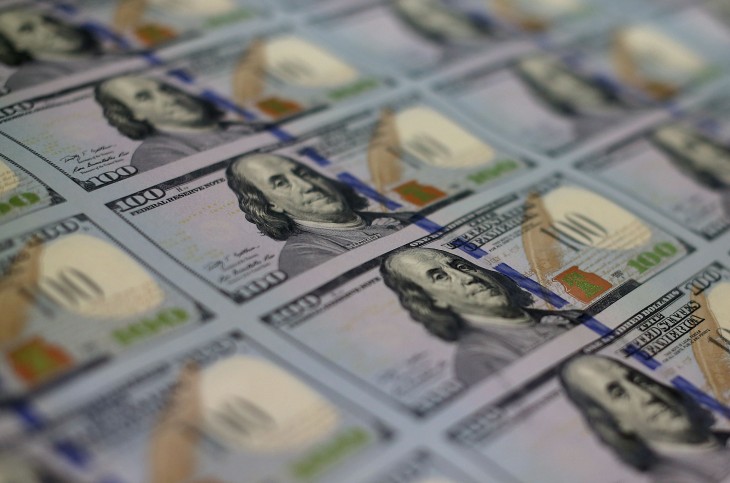 Swipely, a marketing platform that uses credit card payment data to help businesses understand, retain and engage customers with powerful analytics, has raised a $12 million Series B round of funding to help expand its network of merchants in the United States.

Shasta Ventures led the round and was joined by existing investors First Round Capital, Greylock Partners and Index Ventures. Swipely has raised $20.5 million to date – part of which came from a $7.5 million Series A which closed back in May 2010 – and claims that today’s investment is the largest ever Series B venture investment for a software company based in Rhode Island.

Swipely is a fairly new startup in the space, having launched its retail analytics and marketing platform for businesses and in June last year. The company reports that it now manages over $700 million in annual sales for merchants spread out across 130 different cities and towns in the United States.

It’s some impressive growth, given the plethora of existing startups offering mobile payment platforms in the region. Level Up offers a similar service using QR codes assigned to each user’s device, while Square continues to develop its digital wallet on iOS and Android.

Throw in dedicated software such as the Starbucks app, Samsung Wallet and Passbook on iOS, and it’s clear that there’s no shortage of companies looking to capitalize on mobile payments in the United States.