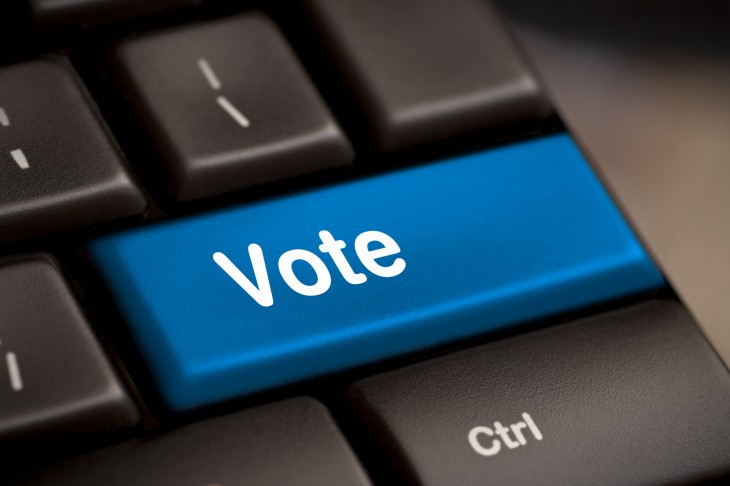 Polling startup Polar has launched topic pages that are accessible from the browser. The launch of this feature now makes it possible for users to find polls across different devices, whether it’s on a phone or through the browser.

Originally launched last April for its iOS app, Polar topic pages enable users to find polls based on a specific theme. As we reported at the time, if you were looking for polls tagged #TheNextWeb, the results would display polls either created by TNW or tagged with that label.

It appears that Polar is still pushing users to download their mobile app, so it’s a bit tricky to find these Web polls. Voters will need to go to polarb.com/polls to access them.

Since Polar is only available on iOS devices, these Web polls will make it possible for those on Android, BlackBerry, and Windows Phone devices to also participate as well, potentially opening the service up to a bigger audience. However, the Web interface only allows users to vote and to search for polls. Creation is not allowed — only through the mobile app.

The launch of a multi-device version of Polar falls in line with founder Luke Wroblewski’s vision. He recently penned an article in which he said that designing for “today’s Web” involves considering single-handed thumb use on smartphones, two-handed touch on tablets, mouse and keyboard input on traditional PCs and more. Later on, he says that topic pages were always meant to work not only with different screen sizes, but with different input types as well:

The end result is a Web interface that aims to fit into the reality of Web use today. In particular, the human ergonomics of how people interact with different devices: one-thumb use on smartphones; two-handed use along the sides on tablets; and mouse scrolling, clicking, and keyboard shortcuts wherever they make sense..

Polar competes against the likes of Thumb and Seesaw. Both are mobile applications and don’t currently have a Web presence like Polar.

The company has raised $1.2 million in funding from investors like AME Cloud Ventures, Yahoo co-founder Jerry Yang, Greylock Partners’ John Lilly, and others.

Read next: Handling 5M actions, EasilyDo brings its smart assistant app to Android with a widget and event list